Lin: Are cultural groups the path to finding one’s ‘culture’? 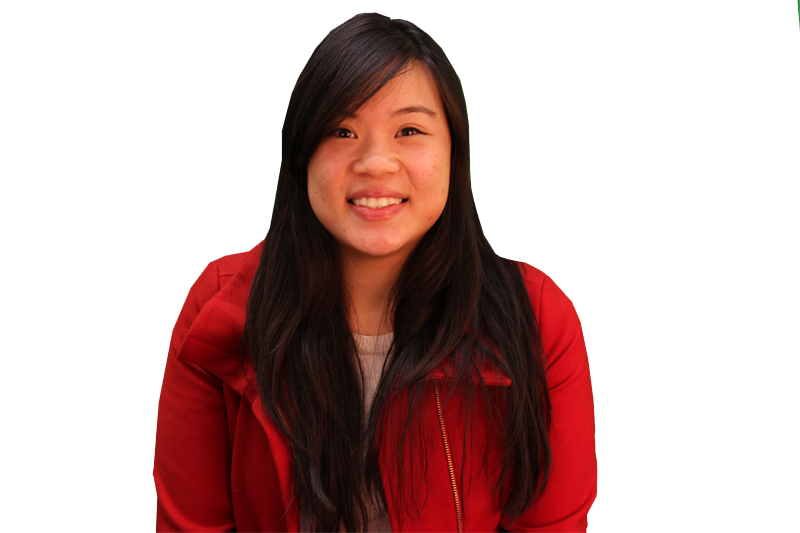 I came to Northwestern the way many freshmen did: alone and with an undying drive to get involved.

Hoping to kill two birds with one stone, I joined a cultural student group in hope of finding an immediate set of friends and a fun way to get involved. For me, that meant joining the Taiwanese American Students Club, or TASC. The first meeting was a hit. I chatted and laughed with everyone while we bonded over shaved ice, complete with authentic Taiwanese toppings like sweet red bean, condensed milk and grass jelly. I left feeling optimistic. However, as I continued to attend meetings, I progressively became more and more uneasy. What had been kept a proud, yet inadvertently private aspect of my life, was now thrown into overt exposure. Never before had I been surrounded by so many who shared my American-born-Taiwanese identity.

Before I continue, I should elaborate on my own background growing up as a second-generation immigrant. Until senior year, I was the only Taiwanese student in my high school. There were perhaps one or two Chinese students. While my three best friends are Korean and Vietnamese, I never attributed our friendships to their racial identities — it just happened that way. My childhood best friend was white. The majority of my school was white with a few Latino, black and Asian mix-ins. I also have strong ties with Taiwan, from its smog-tainted humidity and night market street food to my extended family that lives there. My whole life, I have been surrounded by either Americans or Taiwanese — never before had there been a sizable demographic of the two mixed together. But in  TASC, I was surrounded by a sea of racial homogeneity that matched my own — supposedly unique — cultural composition.

Strangely, this didn’t bring me comfort. Although unintentional, I had spent most of my life keeping the two identities externally separated, instead implicitly incorporating them into my internal values and identity. Something that I had kept internalized my whole life was now forcibly exposed and shared by complete strangers. Rather than finding solace in these people, I found discomfort inside myself. I felt that I didn’t fit in with a culture that was externally paraded as “Taiwanese-American.” I felt I had failed to be a true “Taiwanese-American,” which forced me into the ambiguous cloud of neither American nor Taiwanese.

I was alone again.

Whether it’s out of simplicity, forgetfulness or just plain laziness, we often isolate “culture” into a singular dimension, whether it be race, religion or geography. Yet, even when we do acknowledge that culture isn’t a static term, we still feel failure or unease when we don’t fit one of these definitions. However, the biggest detriment of this paradox is that it leads us to believe that we have failed holistically, when really we have failed at nothing. Don’t feel like you need to join a student cultural group to “find” your culture. Even more, don’t feel bad if you can’t find it, for a culture is not an external definition — it’s an internal translation that is profoundly personal and should, by no means, have a standard.