Patel: How relationships play into the gender gap 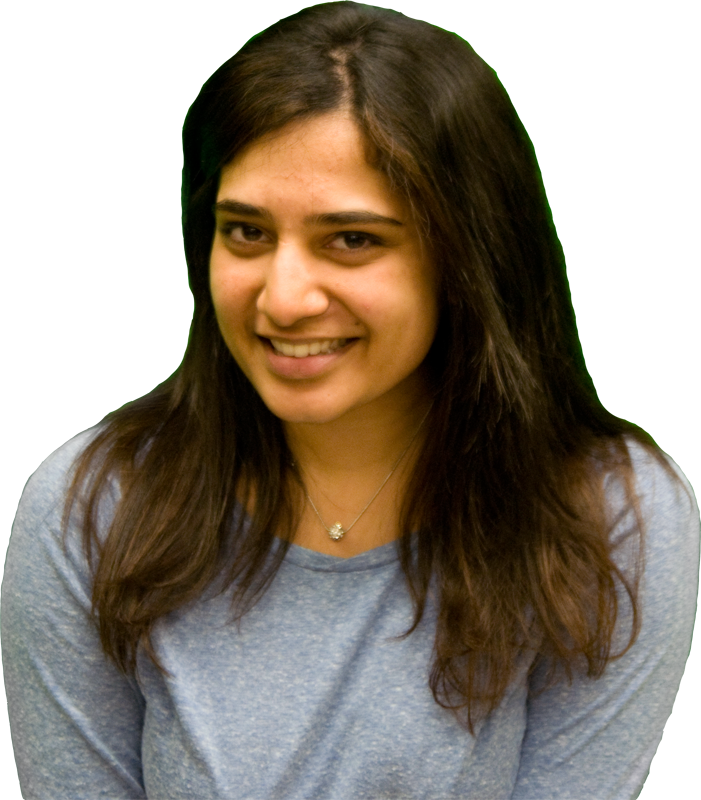 Valentine’s Day is next week, and for many it’s a great day to spend with your significant other. It’s also a great day to lament your lack of a Valentine if you aren’t in a relationship.

With our hookup culture and the fear of labels from both genders, it’s practically a miracle when you meet someone in college with whom you cultivate a successful relationship. All but two of the couples our age I know met before college. In my mother’s generation, if you married someone, you tended to stay married for the rest of your life, for better or for worse. Relationships these days are extremely fluid, even after marriage.

But relationships between family members will always remain. If you get divorced, or go through a breakup — which, let’s face it, is bound to happen at some point along your dating career — it’s important for you to realize that you have other, more important relationships in your life.

Your romantic partner will never share all the experiences you did with the people you grew up with. For instance, there is always a strong bond between siblings who grow up together. I can truthfully say that I value my relationship with my sister more than I will value any other relationship I’m going to have.

It is frustrating that so much of our society focuses on romantic love, breakups and ditching your friends or family to spend time with the person you’re supposed to treasure above anyone else, because eventually the point of dating is to find someone you want to spend the rest of your life with.

Well, what if I don’t want to spend the rest of my life with someone?

I’m young, but I know that I will not want to sacrifice my personal success for someone else’s. Last quarter, I attended a Dining with Dynamos event hosted by the Women’s Center and met a female high-level executive of Walgreens. We talked about what it means to be in a higher position in a company, and how most “successful” males have a wife and kids yet very few high-level women are married.

I respect this lady a great deal. She has been resourceful and determined and achieved a lot throughout her career. But she isn’t married. She said she did not regret her choice of work over creating a family; it’s a choice that most, if not all, high-achieving women have to make at some point in their career.

Most guys don’t think about how they want to raise a family when picking a job. Most guys don’t mold their career aspirations to fit time in for paternity leave, or move according to where their girlfriend or wife’s job takes them. On the other hand, women are bombarded from a young age with images of finding a Prince Charming to sweep them off their feet and doing whatever it takes to make sure we achieve the dream of making a new family, even at the expense of other aspirations.

I’m not trying to antagonize men. The issue remains, though, that no one prepares young girls for the realization that they have it much harder than most guys do: they can have a successful career only if they are willing to sacrifice their family life, or if they are willing to work twice as hard as men to maintain both a career and a family. There is nothing that prepares a girl for this realization.

We need to stop focusing so much on who we’re dating or who we’re interested in and instead focus on what we have and what we can make of ourselves.