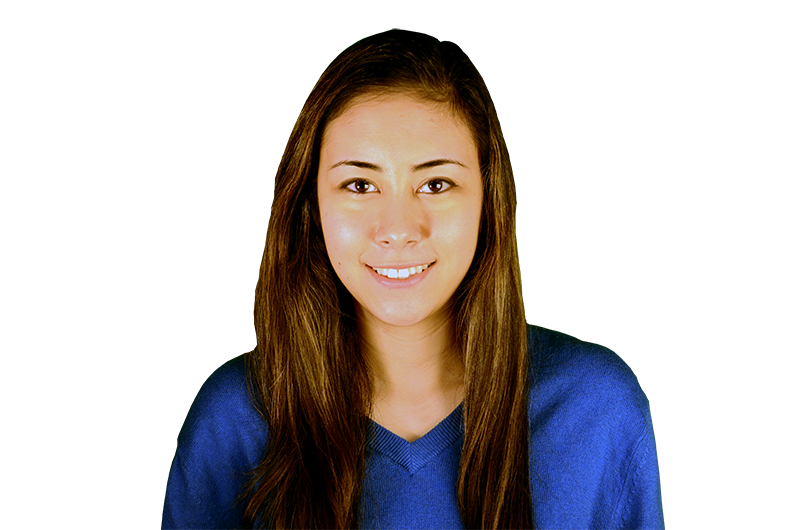 Upon arriving to college, I have encountered the common question, “What state are you from?” numerous times. After proudly stating that I hail from New Jersey, I have learned to brace myself for a response that involves some sort of comment or joke. It is time to forget these stereotypes and accept New Jersey for the wonderful state that it is.

Although the New Jersey jokes may be humorous at times, they do get old after a while. The most overused jokes are usually associated with the infamous television show “Jersey Shore.” The popular MTV show has created certain stigmas surrounding the beaches of New Jersey. As a result, it is much more difficult to steer away from the negative images associated with the state.

In order to counter these stereotypes, a few things need to be clarified.

First, the people on that show are not representative of the majority of the citizens in New Jersey, nor are most of them actually natives of the state itself. In addition, Seaside Heights, where the television show took place, is only a small portion of the Jersey shore. The Jersey shore includes popular and beautiful summer-escape locations such as Long Beach Island or Wildwood Beach. The beaches along the coast of New Jersey are not just limited to fist pumping and partying as portrayed on MTV.

Another topic associated with the show is the stereotypical “Jersey girl” image. The Jersey girl is portrayed as having tan skin, long nails and dark hair (usually styled with a poof). There are girls from around the country, and not just from New Jersey, that share these characteristics. Besides these physical traits, however, they are also usually stereotyped as trashy. When girls identify as a “Jersey girl,” they embrace their appearance without the negative connotations.

Another hackneyed saying I hear upon mentioning my native state is “the Dirty Jerz.” Yes, there are parts of New Jersey that require improvements in cleanliness. But what state doesn’t have these sort of problems? Spread all throughout the state, one can find beautiful suburbs, parks and reservations. In fact, one of my favorite places to visit is the Ramapo Valley County Reservation, an alluring site with trails and ponds. I have also kayaked down the Delaware River, a historical site that highlights the natural beauty of the Garden State.

More recently, I have been hearing jokes about New Jersey’s governor, Chris Christie. It seems that people associate the political drama in his office with the people of the state as well. Just because the crust is bad doesn’t mean the filling is too. Political figures making headlines is not a new concept, nor is it particular to New Jersey, as we Chicagoland residents should know all too well.

So no, I am not from “Joisey,” “the Dirty Jerz” or the “Jersey Shore.” And no, I did not attend the same high school as Snooki. I am a proud New Jersey native who accepts the state as my home and rejects the over-used, played-out stereotypes.

Jennifer Yamin is a Communication sophomore and a member of the Northwestern fencing team. She can be reached at [email protected]  If you would like to respond publicly to this column, send a Letter to the Editor to [email protected]