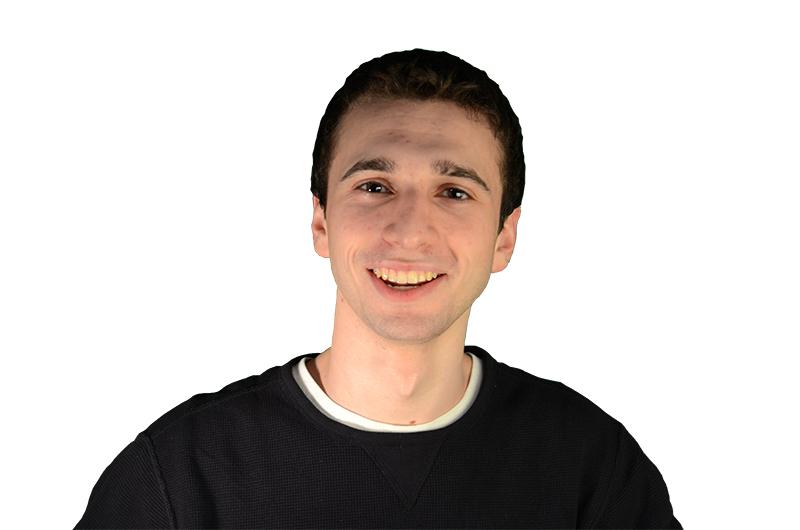 A “buying into the system” line here, a “new identity” trope there, an “increased confidence” refrain for good measure, and you can satisfactorily explain a terrible team’s rise to respectability.

But we’re beyond that now. The Wildcats have won five of their last seven Big Ten games after a 8-9 start, without any major personnel changes.

It’s too much to attribute all this winning to slowing the game down and deciding mid-season to play better defense. These choices are surely part of the explanation (as is rookie coach Chris Collins’ increased comfort in his new job and the team’s ongoing learning curve in a fresh system), but can mental and psychological changes alone account for such a dramatic improvement?

If there are schematic or technical secrets to the Cats’ success, no one is talking about them. When asked Tuesday what on-court factors have contributed to NU’s rise, sophomore guard Tre Demps paused and stuttered for a full five seconds before talking vaguely about communication on defense and spacing on offense.

More likely, the Cats’ sudden rise has gotten a boost from good ol’ random variance — or as non-stat-geeks call it, luck.

In statistical terms, luck is the deviation from what statistics suggest should have happened. By that measure, NU is demonstrably fortunate.

As first noted on Twitter by NU-focused blog, Basketball, by the NUmbers, the Cats lead the Big Ten in KenPom.com’s luck factor. Their winning percentage, the site’s formula decrees, is 7.4 percentage points better than expected for a team with their efficiency profile.

In layman’s terms, luck is when everything seems to go your way. By this measure, NU’s court must be lined with four-leaf clovers.

The Cats beat Illinois when the Fighting Illini missed a half-dozen lay-ups. They defeated Purdue in a could-go-either-way double-overtime match. They upended Wisconsin in part thanks to a cascade of Badgers’ misfires on wide-open shots and would have lost to Minnesota if the Golden Gophers had converted either of two game-winning tries two feet from the basket.

There’s no question NU has improved since the days of losing to DePaul and Illinois State, but winning close games is usually unsustainable, meaning the Cats are unlikely to replicate their success over the remainder of their schedule.

(Important aside: Even if I’m wrong and they do continue at this rate, the NCAA Tournament is just about out of reach. A 19-14 or so record with no big wins and several bad losses does not an at-large bid make.)

Over the last few weeks, NU has gotten good bounces, literally and figuratively, and won games they may well lose next time. The team’s recent success is partially due to its own strategies and mentalities. It’s also partially due to factors beyond the players’ and coaches’ control.

Regression to the mean is inevitable — the Cats’ luck could soon run out.