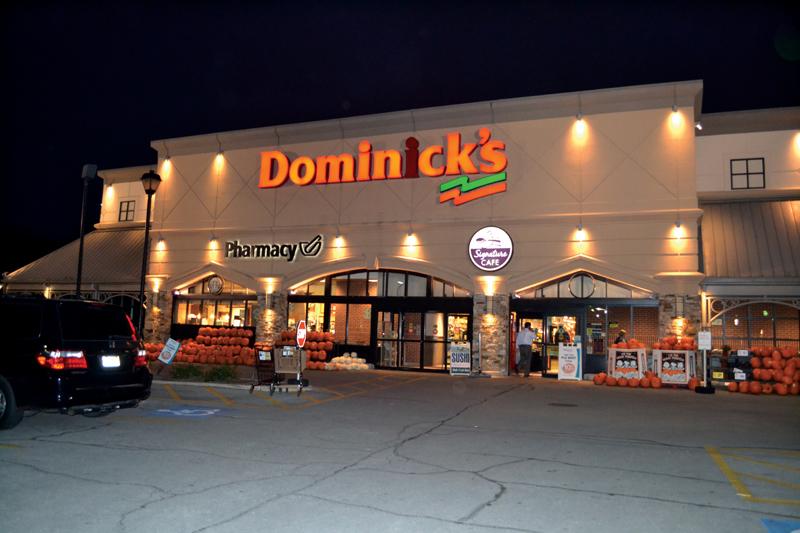 Whole Foods Market reportedly will acquire the retail space at 2748 Green Bay Rd., which was formerly occupied by Dominick’s. Both Evanston locations of Dominick's grocery stores closed in December.

The new Whole Foods will mark the third Evanston location for the upscale grocery store, which specializes in natural and organic foods. The store is expected to open in early 2015.

“Whole Foods Markets takes 12 to 15 months, on average, to open a store, so (the wait time) is not unusual,” company spokeswoman Allison Phelps told the Sun-Times. “Each store is unique to the community and we take our time making sure it reflects that and is a special place for each neighborhood.”

All Chicago-area Dominick’s stores closed their doors by Dec. 28 after Safeway Inc., which owns the chain, found the 72 locations hurt its bottom line. Evanston Mayor Elizabeth Tisdahl formed a committee in January to work on replacements for the two city locations.

Paul Zalmezak, the city’s economic development coordinator, said last week a grocer was in negotiations with Safeway to replace the Dominick’s on Green Bay Road. In an email to The Daily, Zalmezak said he could not confirm the report.