Where Are They Now: Frankie Muniz 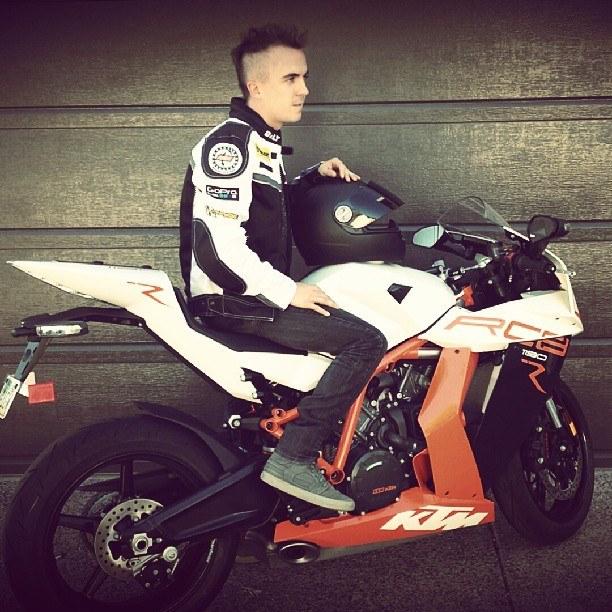 He was never one of those actors you had a crush on. You never ferociously tore out Tiger Beat photos of him to hang all over your bedroom wall. But even without Zac Efron looks, Frankie Muniz was a star. Whether you know and love him from “Big Fat Liar,” “Agent Cody Banks,” or “Malcolm in the Middle,” you know what I’m talking about; he was a comedic genius, super cool and worked with the best co-stars ever. Yes, I’m talking about you, Hilary Duff.

Muniz hit it big from the beginning, scoring an Emmy nomination for “Malcolm in the Middle” at the mere age of 15. After the show ended its run in 2006, things fizzled a bit for Muniz. He started acting less and race car-driving more. And apparently, he’s actually pretty good at it. Nothing like a midlife crisis in your 20s.

For you very few ladies out there who actually do have the hots for Frankie, I have bad news for you. In 2011, Muniz proposed to a woman named Elycia Marie Turnbow, although the wedding date is still unknown. So, I suppose, if you want to pull a cliche rom-com move, you might still have a chance.

Our poor Frankie, however, has not been in great health. He has suffered two mini-strokes since December 2012, which, according to WebMD.com, are scientifically known as a transient ischemic attacks. I think I speak for everyone who has every cried tears of joy when Jason Shepherd busts Wolf in the amazing climax of “Big Fat Liar” when I say, feel better, Frankie. The world would be an emptier place without “Agent Cody Banks” and “Agent Cody Banks 2: Destination London.”