Muller: State of the Union opposition response an unnecessary tradition 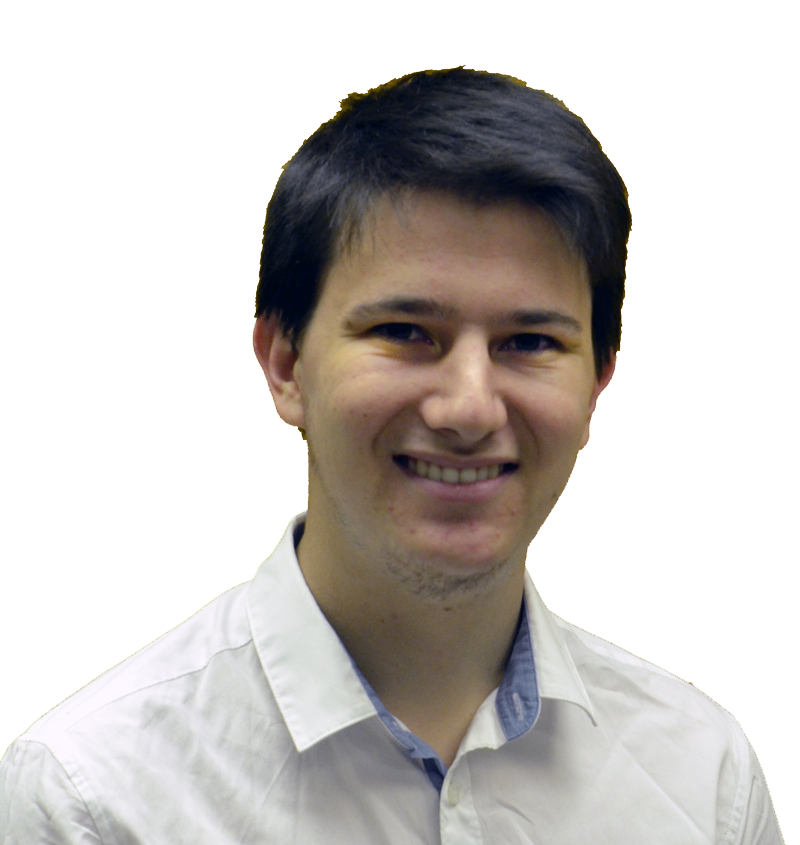 Last Tuesday night, the nation tuned in as President Barack Obama delivered his State of the Union address. After he finished, roughly 12 people stuck around to watch the Republican response, given by Rep. Cathy McMorris Rodgers (R-Wash.). Unlike responses of the past, this one was addressed smooth, successful and went off without any awkward sips of water. Ultimately, her response was articulate, non-threatening, likable and extremely detrimental.

Of course, Rodgers would probably disagree with that: The response provided her with some always-welcome national attention and made her seem extremely likable. However, I think it’s high time we acknowledged that having a response to the State of the Union does more harm than good for the political climate.

In theory, it seems entirely appropriate to allow Republicans to respond to their Democratic president (or vice versa). However, unlike the president, no member of Congress has the same level of authority — legitimate or perceived — as the president. As such, they cannot talk about executive actions they’ve taken or receive credit for a majority of successful administrative agendas. Additionally, their words on foreign policy carry absolutely no weight or significance, which is why no discussion of that area was in the Republican response.

Instead of being an opportunity to discuss well thought-out ideas and plans to a national audience, the official response to the State of the Union amounted to nothing more than partisan grandstanding. It takes a speech that is mostly nonpartisan and makes party lines a focal point of the evening.

It seems strange to think that a political speech can be nonpartisan, because to a certain extent, any speech will have partisan elements. During the State of the Union, the president must talk about what’s on his agenda and lay out rudimentary frameworks for potential plans. Those ideas are shaped by ideology, which determines someone’s political affiliation, so of course there will be overlap. However, the speech made no mention of gay marriage, abortion or the National Security Agency; it said nothing about carbon taxes, wealth redistribution or other Democratic pillars. In fact, it included the suggestion of lowering corporate tax rates. Past addresses similarly refrain from partisan rhetoric. For nearly all practical purposes, the State of the Union is as close to nonpartisan as a speech can get, serving only to inspire Congress and the general population for year of action and laying out the administrative agenda.

Of course, Republicans and Democrats have the same agenda. They both care about immigration, a shrinking middle class, bringing in jobs, keeping people healthy and more. Rodgers herself put this succinctly when she said, “(Republicans) want you to have a better life. The President wants that too.” She then spent the next 15 minutes trying to convey an imaginary chasm of difference between the political parties.

Partisan responses are fitting to speeches about a specific legislative issue, not for a piece of agenda setting. As well as she said it, announcing that Republicans have plans and solutions “to improve our education and training systems,” or “to help you take home more of your pay,” without detailing those plans, and without those plans being in disagreement with anything outlined in the State of the Union, is pointless. If Republicans have plans worth considering, then we should put partisanship aside to consider them. But announcing their mere existence as a cheap political ploy does nothing but deepen the divides that so many of us have grown tired of.

Or at least we’ve claimed to grow tired of them. Obama’s substitution of the United States for “Red” or “Blue” ones propelled him to superstardom; political brinksmanship continues to be seen as the largest problem in Washington. And yet we still allow these petty political tactics to continue.

I realize that opposition responses are a long-standing tradition dating back to 1966, and I realize that Democrats gladly take part in the same form of political maneuvers during Republican administrations, which I look upon no more favorably. But not all traditions ought to be held forever, and it’s long time we abandoned this one. There are 364 other days filled with opportunities for political squabbles, cheap shots and unsubstantive statements; maybe we can leave just one aside to acknowledge the things we agree on instead of forcing attention on where we differ.