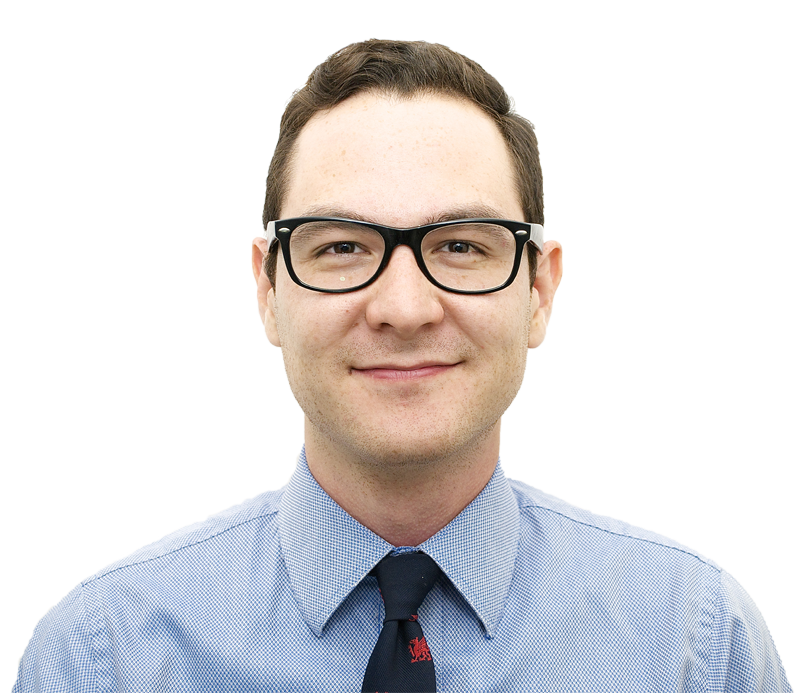 Science sucks. Specifically, a professional career in science is shockingly terrible. Of course, I would never disparage the scientific method, which is inarguably humanity’s greatest invention. But the popular portrayal of the lives of scientists as full of excitement masks the truth behind the plight of the everyday researcher. The myth of the roller coaster ride of scientific discovery, colliding into innovation and discovery from graduate school to the Nobel Prize, has inspired generations of scientists to burn out and abandon all dreams of scientific grandeur. The life of a scientist is dull, frustrating and unrewarding.

But you should still seriously consider it.

Scientific research, like much of the work in any profession, is tedious. It is repetitive. Whether you are tracking the migration patterns of Galapagos seabirds, measuring the anti-cancer effect of a novel drug or collecting neutrinos in Antarctica, most of your days will be filled with the same, soul-crushing monotony. But this is a necessary evil for any successful scientist. With repetition comes reliable data, and from reliable data come reproducible results. Much like surgery, expertise comes only from performing the same tasks over and over. In order for a career in science to be productive, it must also be maddening.

But even more troubling is the currency utilized in a career in academic research, which is, has and will always be, publication. Scientific articles are subject to the same biases and politicking that emerge in any highly competitive field. The original purpose of scientific publication was to share data and discoveries with other scientists to move the field as a whole forward. But that spirit has long been corrupted. For graduate students, a publication is their only ticket to a doctorate degree. So their supposed chance to perform independent scientific investigation is perverted into a single-minded attempt to get the minimum amount of data necessary to publish, just so they can even consider advancing their career. And for senior scientists, data must be massaged and coerced into a specific narrative in order to achieve publication in journals with a high impact factor, or else they will be doomed to collapse into obscurity. Scientific integrity and innovation are available only when convenient.

And to make things worse, scientific questions are shrinking. Smart people are being driven away from careers in science because the big discoveries have already been made. We have identified hundreds of thousands of genetic mutations that cause cancer, and now we are left with the tedium of identifying which are effective targets for therapy. We’ve even identified the Higgs boson, the quantum particle that grants matter its mass, so we are left with tying up the loose ends of our understanding of quantum physics. But this is the point of science; as much as we hate to admit it, there is a finite amount of knowledge in the universe. The more we see, the less there is to know, and the harder it becomes to know it.

Finally, if you choose to become a scientist, you are also at the mercy of both your funding and nature itself. Most of the career scientist’s life is spent drowning in meager attempts to claw whatever scraps of grants he or she can collect from government agencies. And by the time there is finally money for the lab, more grant applications are already due. But with even the best resources, the most brilliant hypotheses can fall flat in the face of nature. Results will often not fit the original hypothesis, nor will they even disprove it in any interesting way. More often than not, data will be uninteresting and insignificant, because nature itself can only hold so many wonders. Truth, it seems, is usually boring.

But none of this really matters, because scientific research has an allure that no other profession has. Science is compelling not because there are so many important discoveries, but rather because we have no idea how important those discoveries might be. The recent effort to identify the Higgs boson was not done because it would directly revolutionize medicine or technology. It was done because understanding quantum physics itself may change the very way we think about medicine and technology. A career in scientific research means a life of frustration, bitter failures and seemingly futile pursuits, but it offers the privilege to advance humanity in ways we cannot even imagine. And a privilege it is, because through these challenges we get to be the first to discover new planets, find new treatments for disease and peer into the very building blocks of reality.