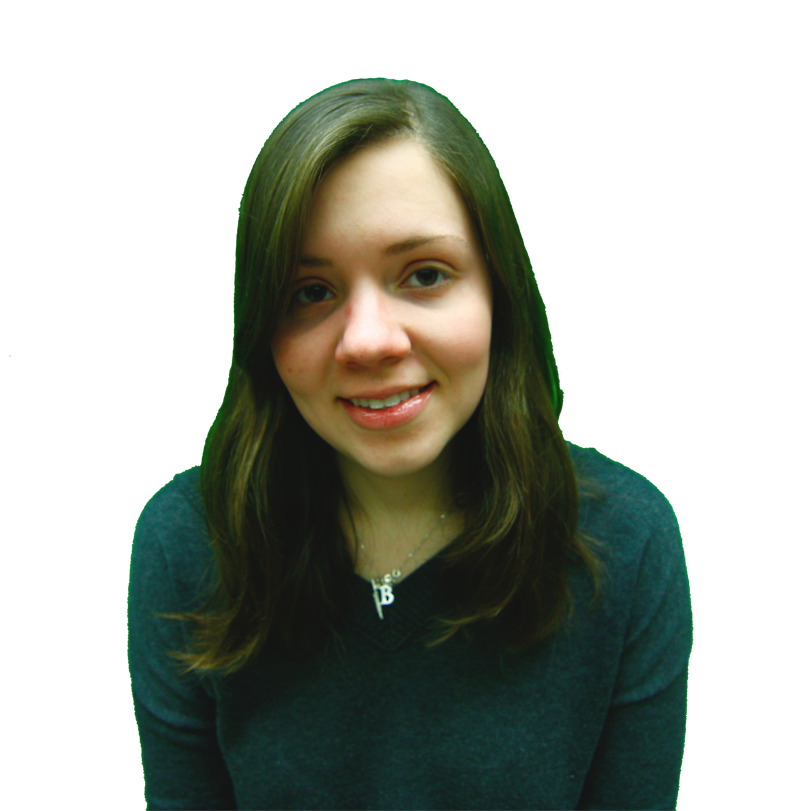 The other day, one of my best friends from home told me her parents were getting a divorce. I’ve known Alyssa my entire life — except for a week. We grew up as next-door neighbors. Our mothers would reminisce about the days when they were pregnant and would buy lemon bars from the local ice cream truck. As a result, I don’t view her parents or family the way I view those of most of my friends: strangers planted firmly in the background. I grew up with Alyssa’s parents as much as Alyssa herself did. I walked into her house without knocking, I met her grandparents and cousins and I was privy to family conversations. Needless to say, I took news of the divorce more to heart than your average newspaper headline.

But the divorce hit me for another reason as well: My parents divorced when I was only eight years old. It defined my childhood, and, simply put, it sucked. Of course, once I graduated high school, I thought I was safe from divorce and all the pain it causes, my friends included. After all, who gets divorced after twenty plus years of marriage (except for celebrities)?

Here’s the truth: There’s no happily ever after for Prince Charming and Cinderella. It’s not because Prince Charming turns out to be a dud or cheater. It’s not because Cinderella decides the royal life isn’t for her. It’s because a happily ever after is impossible. Relationships are never safe and always have the possibility of unraveling, whether you are married for three years or 30. And whether you yourself are five or 50, your parents’ relationship inevitably affects you.

Last year, I wrote a column about the awkward relationship college creates between parents and children. At some times we just want to tell our parents, “You can’t tell me what do.” In reality, the majority of students rely on their parents during college for both financial and emotional support.  It’s not until we are on our own, paying our own bills with our own jobs and families that we are truly independent … or so I thought.

After hearing about Alyssa’s parents’ divorce, I realized complete independence from our parents is not an achievable reality. No matter how old we are, their relationships, their decisions and their behaviors affect us whether we realize it or not. My stepbrother, who’s 30, can’t make it through more than four dates with a girl because he’s so afraid of repeating his parents’ mistakes. Another one of my best friends vows to never place her children in the middle of a parental battle. I myself am jaded because of my parents’ divorce, but at the same time I have a greater appreciation for familial ties not founded in blood.

It’s well known that parents shape us into the people we are today, but we don’t always realize that they’ll never stop shaping us. Whether intentional or unintentional, their influence is never far away. And no amount of money can buy us our freedom.