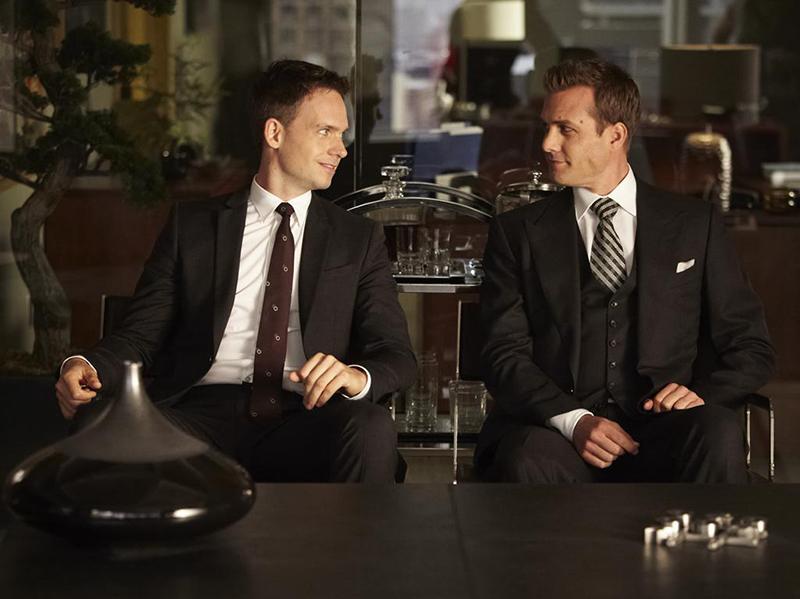 The cast of “Suits” will visit campus Feb. 18 as part of its college tour. The event will feature a question-and-answer period and a premiere of its latest episode.

The event, which will take place Feb. 18, is part of a larger initiative to promote the show’s mid-season three premiere. Daniel Hoffman, films committee co-chair for A&O Productions, said he has been planning the event for the past few months after creative experience agency Hadley Media asked the student group for assistance.

“These people have never put on an event (at Northwestern), so they wanted to take advantage of our experience,” Hoffman said.

The event, which will be held in Ryan Auditorium, will include a viewing of the show’s winter premiere followed by an exclusive question-and-answer session, said Hoffman, a Weinberg junior.

Hoffman said he is unsure why NU was chosen to participate in the tour, though he hopes the lure of an NU alumna and the show’s legal premise will encourage students to attend the discussion.

“It’s certainly exciting for us because we get to have a more personal connection with the show, having an NU alum as a prominent member of the cast,” Hoffman said. “’Suits’ is a very smart show and that sort of material has a big draw at a school like Northwestern. It seems like a show that Northwestern students would really love.”

NU was part of a similar session in 2010, when USA Network organized for the cast of “Psych” to come to campus as a part of a college tour. That event received positive feedback, Hoffman said, and he is hoping the ‘Suits’ event will be equally as successful.

This event is also part of A&O’s new initiative and motto this year, “See it live,” Hoffman said. Through the group’s programming for the year, Hoffman said they are aiming to bring the NU community together for various events. Students around campus have shown their excitement by sharing the event online and spreading the news of the tour with their friends.

Weinberg freshman Tara Raizada said she is a “Suits” fan and is looking forward to attending.

“I was really excited to learn the cast was actually going to come,” Raizada said. “I think it’ll be really interesting to get the actors’ take on what they’re doing in the rest of the season.”

Raizada said “Suits” is already a popular show across campus, so the event will help to get students excited about the premiere.

A&O will flyer the campus with USA Network-provided material, but registration is already open on the tour’s website, Hoffman said.

“Get out of your dorm room and go with your friends to see this amazing show with question-and-answer time with some of the cast,” Hoffman said. “I think it’s a really rare and exciting opportunity to have to get to know the characters.”

Editor’s note: This story has been updated to clarify this is Hadley Media’s first event at Northwestern.