Where Are They Now: Raven-Symone 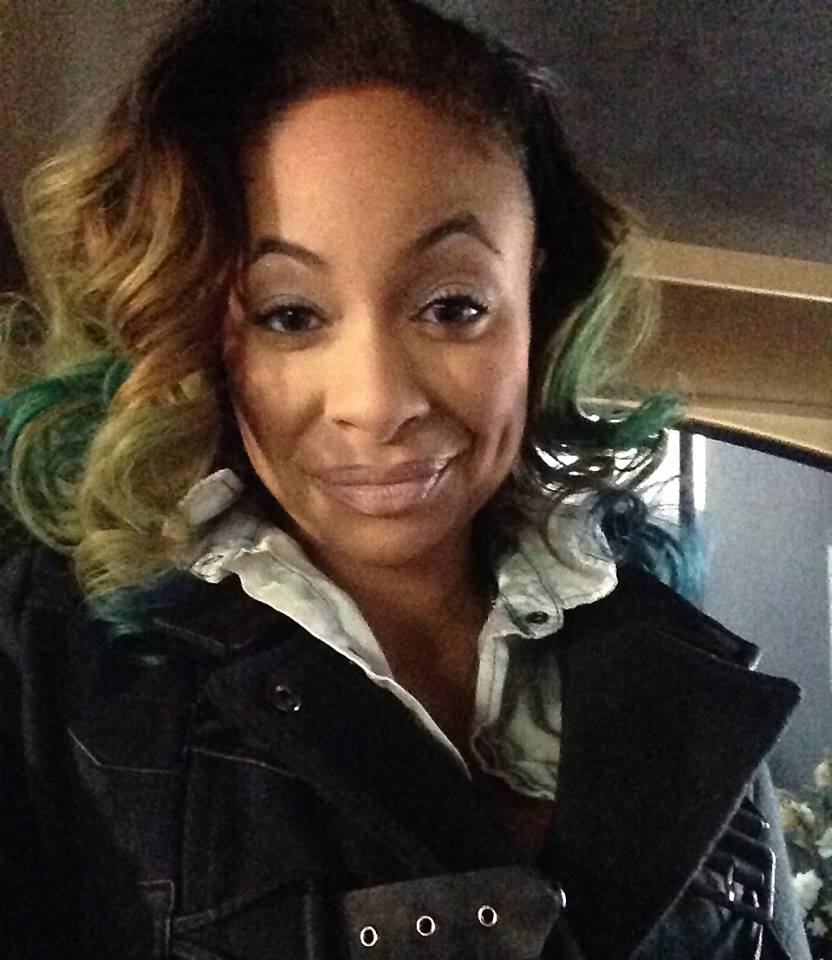 Raven-Symonè debuted as the cute little girl on “The Cosby Show,” but arguably matured into the most obnoxious Disney Channel star of her time. While “That’s So Raven” was weirdly entertaining as a youngster, I can now appreciate why her repeated catchphrase, “ya nasty!” compelled my father to rapidly change the channel.

As a “Cheetah Girl,” Raven displayed her vocal chops, which coincided nicely with her surprisingly popular solo albums. The success of “The Cheetah Girls” prompted “The Cheetah Girls 2” and “ The Cheetah Girls: One World,” and Raven went on to star in a painful box office hit, “College Road Trip.” (Sorry if you liked that movie…)

The quasi-star transitioned back from film to television, but it appears this time her boisterous personality was not appreciated. In the ABC Family show “State of Georgia,” Raven played Georgia, a southern performer looking for fame as an actress in the Big Apple. But Georgia searched for only 12 episodes, apparently without luck, as “State of Georgia” was canceled in September 2011. But not to fear, Raven had a vision… if Georgia couldn’t find fame in NYC, she would! For a few months, Raven’s vision came to fruition when she scored the lead role in the Broadway musical “Sister Act.” You go, girl.

Since then, she hasn’t done much professionally. Personally, though, she has come out as a lesbian — “Oh snap!” as her psychic counterpart would say. Here’s an update on former besties Chelsea (Anneliese van der Pol… hasn’t she heard of a stage name??) and Eddie (Orlando Brown). Yes! That was Chelsea in the “Twilight” parody “Vampires Suck.” And yes! That was Eddie who got arrested for marijuana possession and a DUI. Gotta love our wholesome Disney stars. But in all honesty, who doesn’t miss their show and catchy theme song just a little bit?