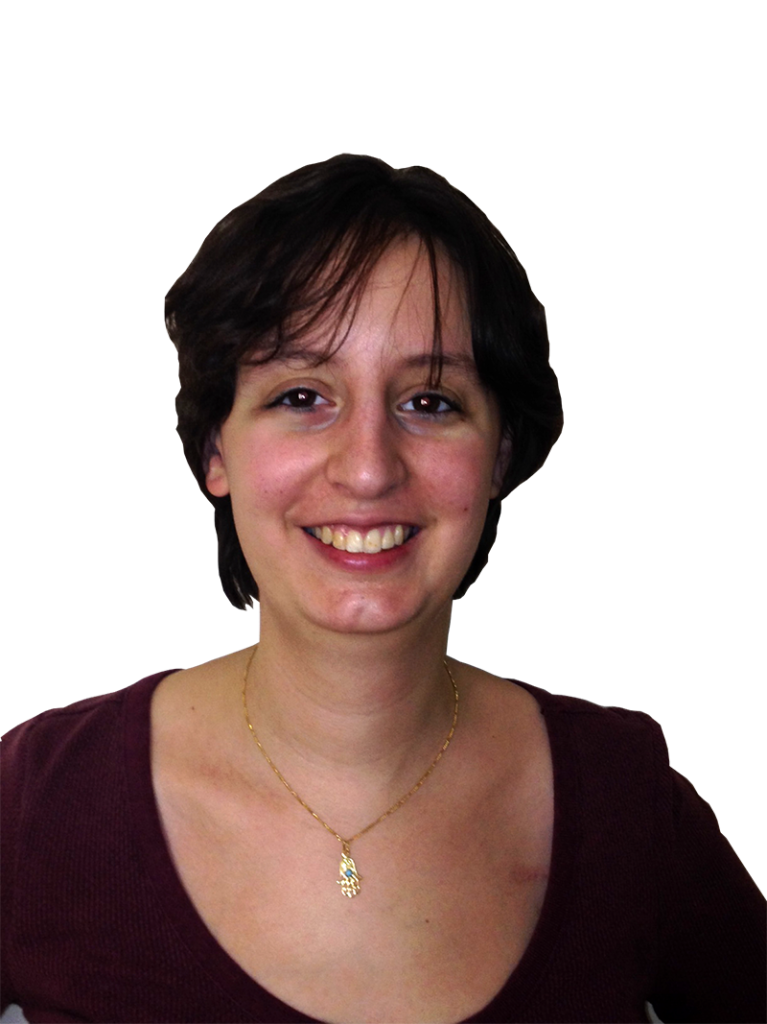 University President Morton Schapiro and Provost Dan Linzer’s email denouncing the American Studies Association’s endorsement of the academic boycott of Israeli institutions sparked a campus-wide media debate. The main concern expressed by Schapiro, Linzer and other critics of the boycott is that it contradicts the principle of academic freedom.  This is a superficial understanding of the boycott that does not acknowledge the reasons for such action.

The Palestinian Campaign for the Academic and Cultural Boycott of Israel was launched in 2004. The goal is to boycott Israeli institutions until Israel ends its occupation of all Arab lands, including East Jerusalem, removes all of its settlements, agrees to comply with UN resolutions regarding the right of return for Palestinian refugees and ends its apartheid system.

The concept of an academic boycott may seem counterintuitive as universities are generally regarded as oases of tolerance, debate and equality. Those who oppose the boycott do not look past this superficial image of the Israeli university system. Israeli universities are both complicit in and directly involved in the occupation and oppression of the Palestinian people in the occupied territories, and in the oppression of Palestinian citizens of Israel. They conduct research for the military and operate out of illegal settlements in the West Bank. Israeli universities’ participation in the occupation directly contradicts the principal of academic freedom.

Because Israeli universities cooperate with the military, they are complicit in all military activities, which directly impede Palestinian academic freedom. The separation wall runs between the two campuses of Al-Quds University in East Jerusalem, leaving one campus on the ‘wrong side of the wall.’ It is not difficult to imagine the extent to which the wall disrupts the activities of Al-Quds students and professors. Furthermore, the checkpoints that run throughout the West Bank and restrict movement in and out of Gaza prevent Palestinian students and academics from accessing universities in the West Bank, Israel or other parts of the world.

Additionally, Americans traveling to Israel and the occupied territories for academic purposes are often subject to restricted travel or are denied entry entirely. One prominent example is Norman Finkelstein, who was denied entry into Israel because his views were not acceptable to the Israeli government.

Another common concern is that a boycott of Israeli universities singles Israel out. Demanding accountability from the Israeli government and academic institutions does not single them out. Turning a blind eye to their violations of human rights and restrictions on academic freedom while criticizing the poor human rights records of other countries singles Israel out. If other countries are criticized and sanctioned for their human rights record, Israel must be held to the same standard.

Many people acknowledge the crimes committed by Israeli universities but insist that instead of a boycott, a dialogue should be used to solve the problems. A boycott is necessary because of the oppressive power dynamic in place in Israel. The purpose of BDS is to end the egregious imbalance of power so differences can be solved through dialogue and cooperation.

Dalia Fuleihan is a Weinberg junior and the president of Students for Justice in Palestine. She can be reached at [email protected] If you would like to respond publicly to this column, email a Letter to the Editor to [email protected]