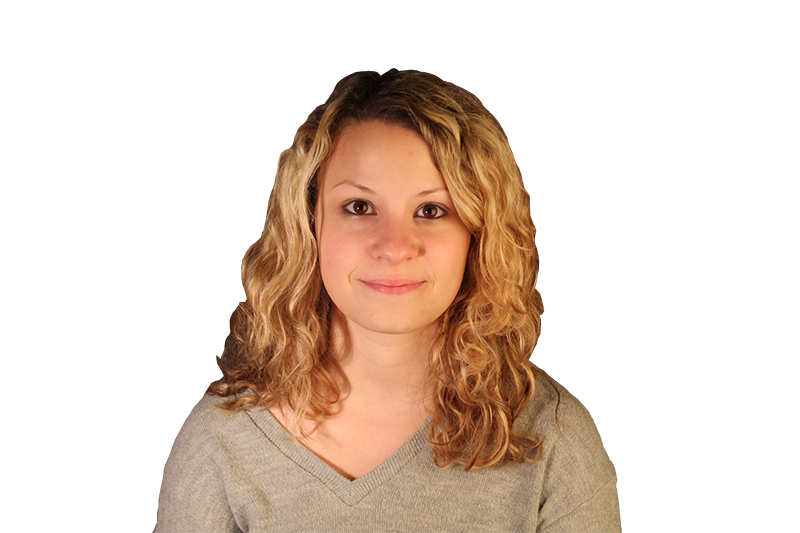 The Chicago City Council, with the support of Mayor Rahm Emanuel, passed a citywide ban Wednesday on electronic cigarette usage indoors. The measure prohibits the use of e-cigarettes indoors in public places in Chicago and also requires them to be sold from behind the counter of stores.

This ordinance comes with some confusion, though, as some wonder why a tobacco-free device should be subjected to the same regulations as traditional cigarettes. Evanston aldermen approved similar rules in October.

There have been statewide bans on smoking traditional cigarettes in enclosed public spaces for years, but e-cigarettes are fundamentally different from cigarettes and should not be regulated in the same way.

The main opposition to cigarette smoking in public is that secondhand smoke is dangerous. The fumes are known to contain 7,000 chemical compounds, more than 250 of which are known to be hazardous to human health. At least 69 are proven carcinogens.

Non-smokers, especially children, should not be exposed to this kind of harm when venturing into public places. However, e-cigarettes are never lit, and therefore do not produce tar or ash. Only some have been proven to contain minimal traces of other toxic chemicals that are found in traditional cigarettes.

The only real substance of concern in e-cigarettes is nicotine. Nicotine is not a carcinogen, but it is highly addictive. Many smokers actually use e-cigarettes to help them quit smoking traditional cigarettes. Customers can select nicotine cartridges in a range of strengths, and by gradually decreasing the amount of nicotine, smokers have an easier timing cutting the addiction.

In addition, e-cigarettes provide oral satisfaction to appease the urge to smoke, a characteristic that nicotine patches and gums lack. E-cigarettes have been shown to be as or more effective than patches in helping smokers kick the habit.

Though proponents of e-cigarette bans argue these devices are a gateway to the use of real cigarettes, this is not the case. Although avoiding any type of smoking is the best possible health choice, e-cigarettes are more beneficial to smokers than traditional cigarettes. The traditional ones leave an unpleasant odor, another reason why they have been banned in enclosed public places. However, e-cigarettes do not pose this same problem. The electronic alternative comes in many flavors and scents, including fruity and sweet options.

Some may argue these sweet flavors are being used to entice children into using the product and becoming hooked on the nicotine they provide. However, it is unfair to say that youth are the target audience. Adults are just as likely to enjoy a vanilla or bubblegum flavor as a child is.  Additionally, the scent doesn’t hang in the air as long as cigarette smoke does, because the “smoke” from e-cigarettes is simply water vapor that disperses quickly once released into the air.

Increasing e-cigarette sales could suggest a number of new trends.

More Americans are attempting and succeeding in quitting the use of traditional cigarettes. This would be extremely beneficial, as it would imply that our culture is promoting better health. This could also mean an economic boost. With fewer and fewer Americans smoking cigarettes, the industry is losing money. E-cigarettes could be a way to pump more money into the industry. By banning them in enclosed public spaces, people will be using them less, and will therefore be hindering this money from making it back into the cigarette industry.

Ultimately, e-cigarettes can help people quit their health-damaging habit while providing a small boost to the economy. Banning these devices from use in any part of the city implies that good health and economic growth are not important to its members, when this is not the case. Instead of placing unnecessary bans and regulations on e-cigarettes, they should be promoted for the benefits they provide.