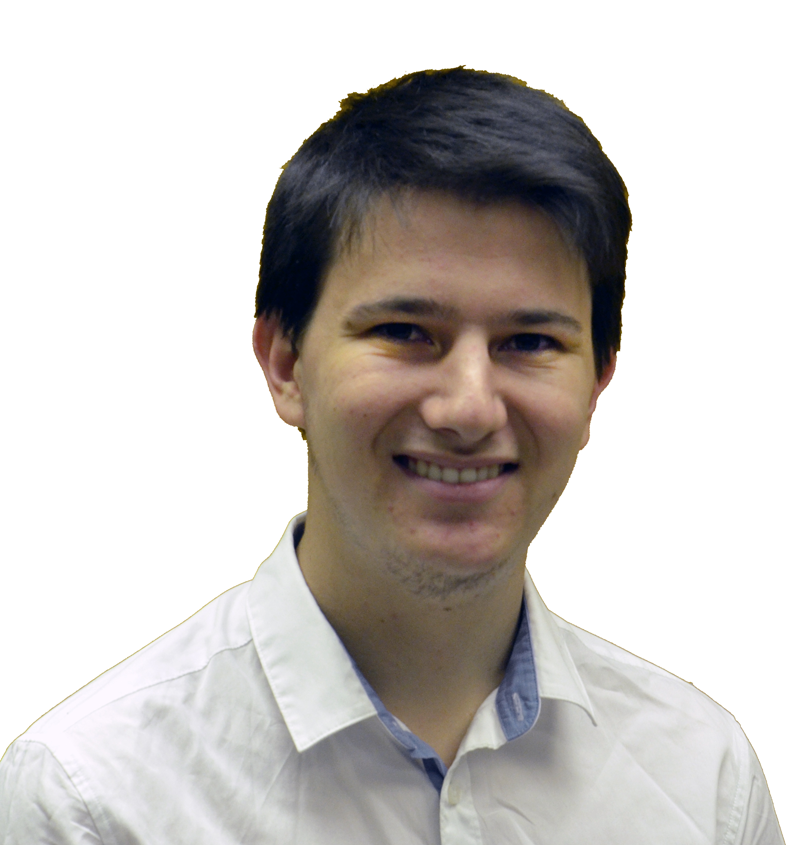 Over the past week, New Jersey Gov. Chris Christie had to take time out of preparing for his “State of the State” address, running the state of New Jersey and presumably scheming with his colleagues on how to take the White House in 2016 to address a scandal regarding the George Washington Bridge.

As it turns out, lane closures on the bridge were not due to a traffic study, as the official story went, but rather as a form of political revenge against Fort Lee Mayor Mark Sokolich, who refused to endorse Christie (Sokolich, it should be noted, is a Democrat).

Now, I would like to be very clear here to avoid any confusion: Delaying traffic, ruining commutes or burdening innocent citizens in any way for a political feud is a bad thing to do. I do not endorse such actions.

Having said that, not endorsing something and completely fixating on it are two separate things. These lane closures are a remarkably clear representation of our obsession with scandals and our perverse desire to heap them on anyone and everyone.

What role Christie had in the lane closures is something that — for now — only Christie and his aides know. Whether he was truly oblivious, intentionally uninformed for plausible deniability or orchestrated the whole thing is anyone’s guess at this point, and the people who were known to be involved have been fired, as is both expected and appropriate. However, since the news broke, the amount of scandal associated with Christie has escalated to the point where even a Kennedy would be flustered.

When the headline broke, the story was that America’s most outspoken governor was a bully. This shocked a small percent of Americans, and their genuine surprise shocked the rest of us. Pundits quickly upped the ante, changing the narrative from “Christie plays political hardball” to “He abused his powers,” being sure to use language that painted him in the same light as some of our favorite tyrants.

Mere days after, a fresh new scoop was published when outlets announced a probe was being launched to investigate the governor’s use of Superstorm Sandy relief funds. It turns out that part of the relief funds went to a marketing campaign to bring much-needed tourism dollars to the Jersey Shore. The problem is that the winning marketing proposal cost $4.7 million, while the runner-up proposal cost only $2.5 million.

So why would Christie pick the more expensive campaign? Could it be that they were better managed, had better ideas or a more cohesive strategy? Could it be one of dozens of reasons? Not if you believe outlets such as CNN. Their explanation that the winning bid featured the Christies in the ads, while the losing one did not, helpfully suggests that there’s a very simple reason for the discrepancy: Chris Christie, a man preparing for a presidential bid, would risk impeachment and blow $2 million — which could have gone to other efforts — to pretend to be Mr. Hollywood for a bit. Apparently he isn’t already on TV enough.

The reason these angles and narratives keep cropping up like weeds in the field of real journalism isn’t because they’re necessarily true or remarkably convincing but because we as a society crave political scandal. It’s the reason Donald Trump still clings to his birther theories like his final locks of hair; it’s why Kerry Washington is now a household name (something which should have happened long ago). It’s because there’s something exciting about catching people of importance with their pants down — and it’s all the better if that’s done literally.

The reason Christie is now being engulfed in scandal is not because, in spite of what some Democrats say, Christie is the devil; it’s because we’ve been doing a rain dance that the gods of media were more than glad to answer. Scandal, exploitation and abuse are all real, and they do happen. But when they do, we look back on them in horror 30 years after. If a story won’t have that kind of impact — and this one won’t — it might not be quite the abuse of power we’re looking for. Christie needs to be held accountable for any involvement he may have had, and this kind of behavior cannot continue. But we should stop screaming at the top of our lungs over every conspiracy. It makes the real outrage harder to hear.