Lin: What $59K really buys you 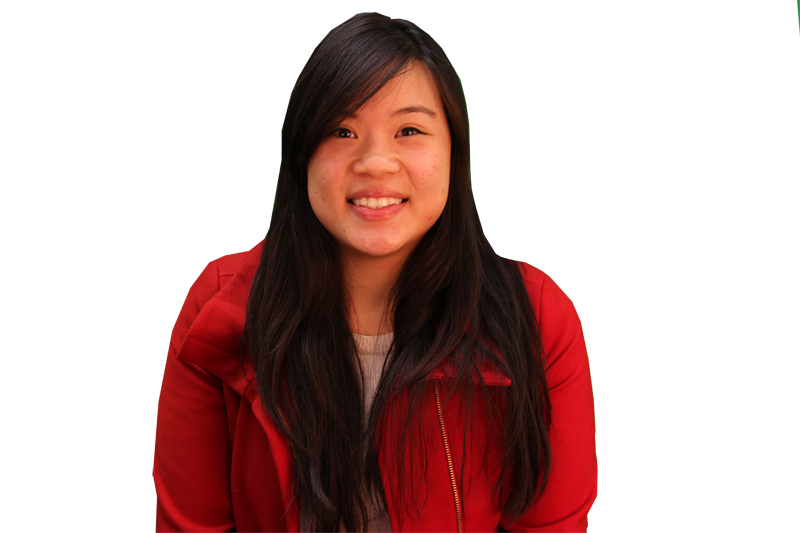 I recently transferred out of Medill. Actually, I wasn’t even in Medill. I wasn’t enrolled in Journalism 201: Reporting and Writing, so I never was a “real” journalism major. Intro to 21st Century Media, 202, was enough for me to decide that the cut-throat, “Devil Wears Prada,” I’m-firing-you-because-you-spelled-farmers-market-wrong life wasn’t for me. I just wanted to write — unrestrained and unfiltered by ethics and editors. I know. It’s all very romantic.

Like every freshman confused by the dynamism of college life and the ever-impending shadow of “The Future,” I began my journey to “self-discovery.” I met with the head of the applied mathematics department at McCormick. The professor was very helpful, but by the end of our meeting, I was inundated with information and intimidated by the curriculum.

And so I rolled the dice again, headed to the creative writing department. I walked into a world of poetry, fiction and unrestrained writing. This is what I wanted, right? Then I realized the chance of actually getting published is smaller than me becoming a mathematician.

And so there I was, back to square one, standing in the thundering rain outside of Fisk Hall, contemplating “The Future” and “My Education.” For now, I would be “Weinberg: Undecided.”

For a while, I proudly displayed my status in the undefined, blurry cloud of “Undecided.” It was heartening, telling myself that the world of possibilities would never be more promising than it was right here and right now. One day I would tell someone I wanted to be a math major. The next day, it was art history. I told myself I was allowed to try everything because I labeled myself with nothing.

Unfortunately, as assuring as it is to live in a world of infinite possibilities, it’s just as disconcerting to realize you’re spending upwards of $50,000 per year to be “undecided.” So, like every student is bound to do at some point, I sat myself down and seriously thought about what I wanted to do. I made lots of lists, wrote on sticky notes and color-coded my writing. It was quite a fiasco.

Finally, I realized my problem: I would rather have no path than pursue one that could lead to ultimate failure — or even involve minor failures. At schools like Northwestern, it’s impossible to fear failure. We got to NU by succeeding with our grades, our test scores, our long resumes and the like. However, as I thankfully realized sooner rather than later, it’s no longer in our best interest to succeed in this sense.

The way we succeeded in high school was to stick to a safe, clearly defined path — good grades, high ACT and SAT scores and several leadership positions — but in college there is no such clearly defined path. That path forks, and there are different roads to success from which one can choose. But without dedication, any one of those paths could lead to failure. And that’s scary. Yet not venturing down any of those paths is no way of dealing with uncertainty.

Don’t be afraid of failure. You’re not paying $59,000 per year to be afraid; you’re paying $59,000 to learn — from your successes and your failures. While there’s nothing wrong with being “undecided,” don’t be “undecided” because you’ve decided that you want to continue the path of perfection and prestige. I’d rather live in a world where action is more important than planning, failed movement more important than safe stagnancy.