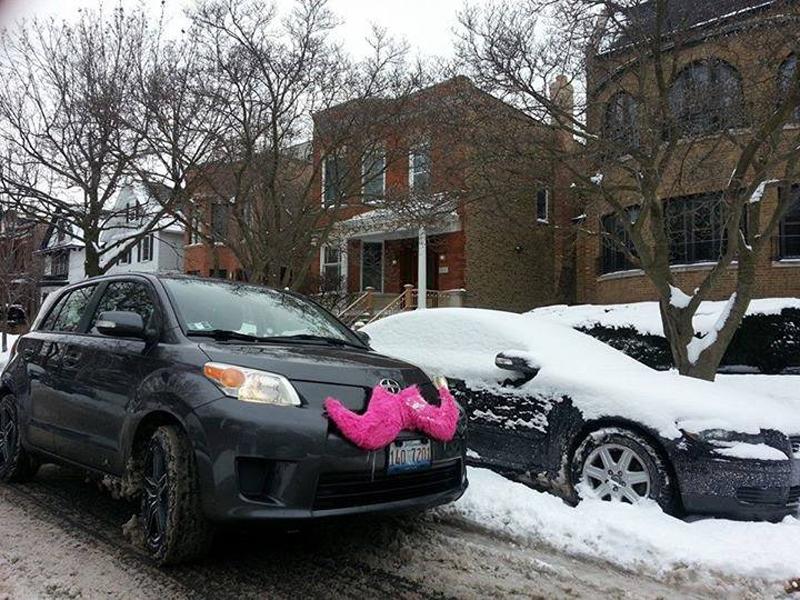 Lyft now brings its ride-sharing service to Evanston. The San Francisco-based service, which was founded in 2012, features cars with pink mustaches.

Evanston residents looking to travel around the Chicago area can now commute via a car emblazoned with a pink mustache.

This novel form of transportation came to the city through Lyft, a San Francisco-based ride-sharing startup that provides a cheaper alternative to taxis. It was founded in 2012 and has expanded to about 20 cities around the country. The service entered Evanston in December.

“You get a ride with normal people who own their own vehicles rather than getting into a taxi, which can be impersonal,” Lyft driver Michael Deck (Weinberg ‘11) said.

Lyft’s network in Chicago has more than 500 drivers and is constantly adding more. Service recently expanded to Chicago’s surrounding suburbs, including Evanston.

“I’m hoping that primarily Northwestern students pick up on it and realize there’s a cool 21st century alternative to other forms of transportation,” Deck said.

Customers can download the Lyft smartphone app , which allows them to summon a driver to their location and get a ride to anywhere within 60 miles. Pricing is determined based on location. Chicago Lyft rides cost $1.25 per mile and $0.30 per minute, according to its website.

Fiona Hong, a second-year graduate student, has used taxis and GO Airport Express to get a ride to the airport. She has never used Lyft before, but she said she might be willing to try. She added that taxis are an expensive choice for going to the airport.

“When I was at Northwestern, I always saw Norshore cabs driving around,” Deck said. “I actually pushed for Lyft’s expansion to Evanston. College kids are usually connected to apps.”