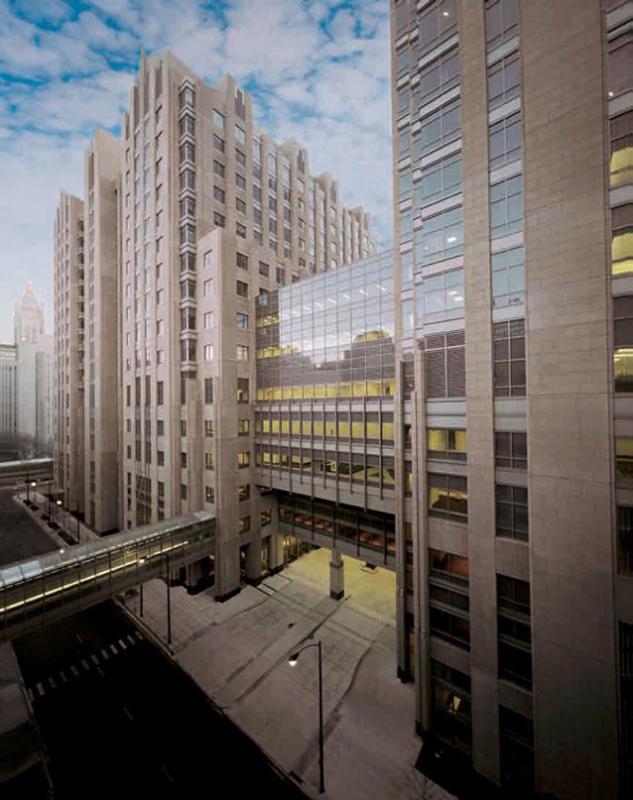 As they enter the new year, both Northwestern Memorial Hospital and the Robert H. Lurie Comprehensive Cancer Center have new heads in charge.

Richard Gannotta was appointed president of the hospital, after serving seven years as chief operating officer and then president of Duke Raleigh Hospital.

“Rick is an accomplished healthcare executive who understands academic health systems like ours,” said Dean Harrison, Northwestern Memorial Healthcare president and chief executive officer, in a news release. “He has a track record for working collaboratively and achieving results. We expect Rick to play an important role in the leadership of Northwestern Medicine.”

“Attracting an executive of Rick’s caliber will help us to continue to advance our efforts to develop clinical programs of distinction and expand access to Northwestern Medicine,” McCanna said in the release. “Through our recently aligned physician organization, Northwestern Medical Group, we have the combined strengths of top physician, clinical and administrative leaders to provide the best possible care to the patients and communities we are privileged to serve.”

Meanwhile, Feinberg Prof. Leonidas Platanias will serve as interim director of the Lurie Cancer Center. Previously the deputy director, Platanias replaces Steven Rosen, who is leaving the center Jan. 31 after 24 years to become the provost and chief scientific officer of Duarte, Calif.-based City of Hope.

“Leon has provided great leadership over the past decade, recruiting numerous faculty and helping build the Lurie Cancer Center’s international prominence,” said Eric Neilson, dean of the Feinberg School of Medicine, in a news release. “As interim director, he will carry forward the Lurie Cancer Center’s reputation as one of the nation’s premier cancer research facilities.”