Play this, skip that: This season, find tunes for every taste 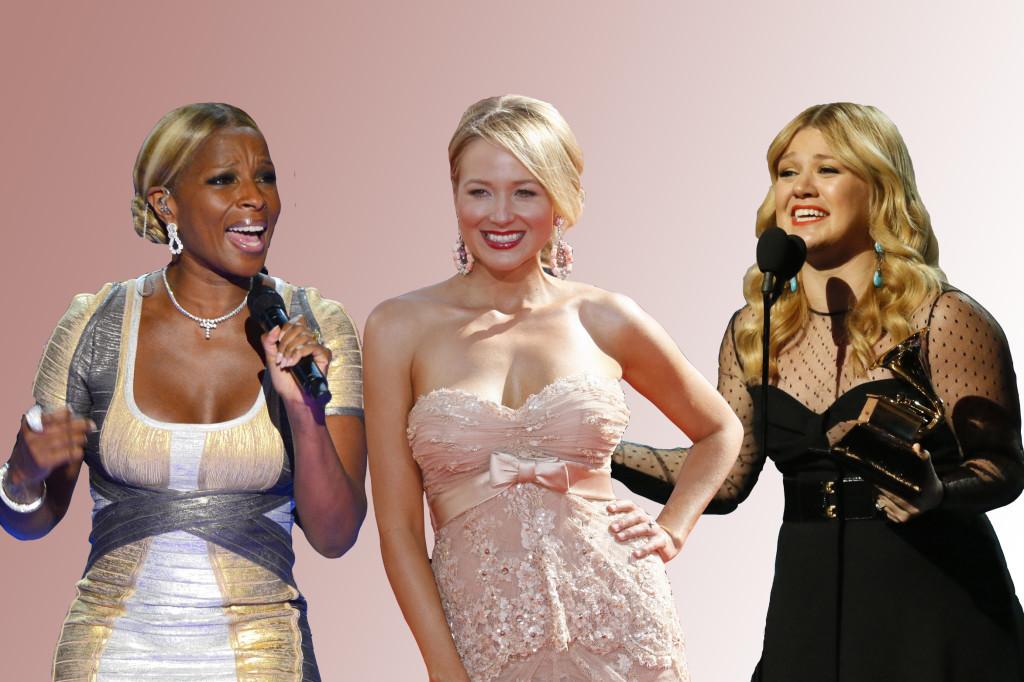 As with every holiday season, popular music will soon be inundated with holiday covers. To help you wade through it all, The Daily presents some remakes of classic holiday songs that deserve to be played on repeat, and others you should just skip.

REPEAT: “Have Yourself a Merry Little Christmas”
Kelly Clarkson
“Wrapped in Red”

Kelly Clarkson graces the holiday season with her voice for the first time, and it is spectacular. Her rendition of this Christmas classic is bested only by a pair of her original songs on the album, including the its namesake, “Wrapped in Red.” Clarkson stays true to the original carol’s melody and adds her powerful voice. Her high note on the last chorus will give you such chills you’ll think Jack Frost is nipping at your nose.

Despite the obvious humor in the fact that a group called Bad Religion made a holiday album, the records itself is enjoyable. “Hark!” opens up the EP, however, which is unfortunate. The track is not a great reflection of the music as a whole, as a hoarse chorus of punk rockers attempt to turn this from holy hymn to rock riot. A listen to the other songs makes up for the unspectacular start.

Big band meets Christmas carols in this lively rendition of the holiday’s favorite hero. Mary J. Blige brings her booming voice and personality to the tune by inviting instruments into the mix at the beginning and ending on a final comment of, “That was fun!” Definitely a song to play on Christmas morning as you shake and shimmy your way out of bed and on toward the gifts.

This is one gift no one wants. Trace Adkins’ attempt to fuse country with his collection of Celtic Christmas carols falls short of even decent, especially in this one rendition. As he moans “Oh, Christmas tree,” you might find yourself yelling “Oh, please save me.”

Tamar Braxton does a great job on the vocals, but there’s something to be desired with this one. It doesn’t have the greatest holiday charm to it, despite its sultry sounds. And even though Braxton is sprinting ahead with her musical revival this year, this is one point in her race where she should have gotten better directions to the “Winter Loverland.”

Once again, another artist proves why keeping it classic is vital to every holiday album. Jewel excels at forming her own version of this timeless song. It is definitely a track your favorite coffee house should add to its playlist as you sip on hot chocolate and peppermint mochas in the coming weeks.