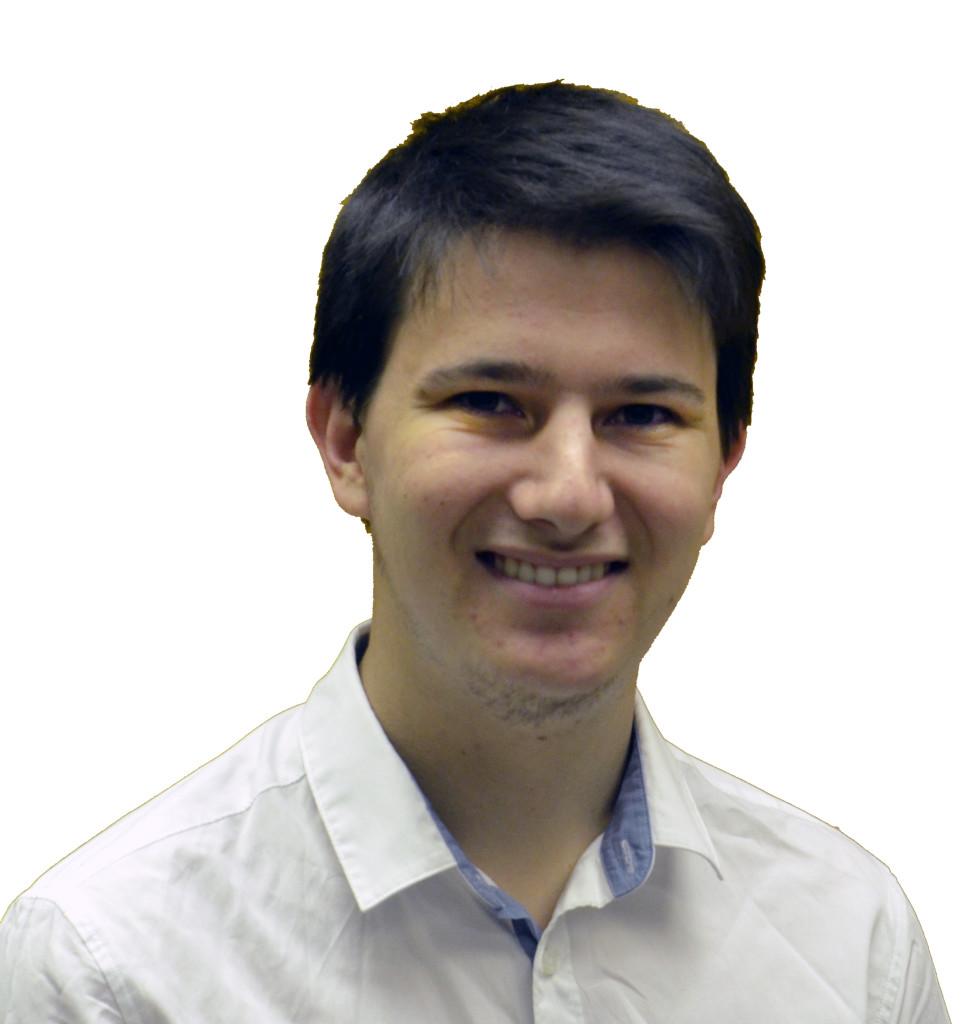 On Oct. 1, Obamacare finally went live — or so we’ve been told, regardless of how “misleading” its immediate flatline may have been. Besides, we were a bit preoccupied worrying about whether House Republicans would succeed in their goal of creating financial Armageddon, the scale of which would surely make Michael Bay proud.

Now, nearly two months later, we’ve seen its impact, and thus far it isn’t a good one. Between mass drops in coverage, raises in premium costs and a website that still doesn’t work, it’s becoming increasingly imperative to hold President Obama accountable. Not only have he and his administration misled the American public, but they also seem to be doing very little to repair the damage their misinformation has produced.

First off, the website is still disastrous. I can understand there being chaos for the first week or two, especially amid a government shutdown. But why is it that, with hardly one month left before insurance changes actually take place, Deputy CIO Henry Chao of the Centers for Medicare and Medicaid Services says 40 percent of the necessary IT systems still need to be built? Not debugged. Not refined. Built.

More importantly, why are people OK with the fact that the Obama administration misled us at best, but more likely just lied to us?

For years now, every time some Republican got riled up and got ready to try and repeal Obamacare, the bill’s namesake was quick to publicly tout the benefits. “If you like your current plan, you can keep it,” and “we will lower healthcare premiums by $2,500” were proclaimed not only by the president himself, but also by plenty of other influential politicians, including Senate Majority Leader Harry Reid (D-Nev.) and House Minority Leader Nancy Pelosi (D-Calif.). I know when I had to choose to put my faith in the architect of the bill or a man who probably urinated himself on the Senate Floor to shut down the government, I chose the former.

Since then, more than half of Americans with individual health care plans have received notice of cancellation for their policies, whether due to the fact that their policy did not meet minimum standards or because their insurance company found it no longer viable to offer individual insurance in certain markets. That’s seven million disgruntled Americans who realize that the discrepancy between Obama’s promises and their experiences are not an anomaly, not a slight deviation for which slight misjudgment can be blamed. Differences of this magnitude can only happen when they’re created artificially: When the administration knew one thing, and said something drastically different.

This is not to say that the administration maliciously lied to the public with no concern for things like respect and honesty, but even “mainstream liberal media” is beginning to report that a great deal of the bill’s negative consequences were known in advance. Instead of treating the American public with dignity, the administration approached us as children, incapable of handling anything so complex as mixed outcomes. And now, after millions put their faith in the bill and had the rug swept out from under their feet, Obama is only offering patchwork solutions. Allowing people to keep their subpar plans for a year will only delay their misfortune instead of alleviating it. Those who were dropped by their insurers voluntarily don’t even have that much reprieve.

Perhaps I’m getting ahead of myself. It’s possible that this scale of dropped coverage and increased rates really wasn’t anticipated, though it’s far from probable. That in itself is a problem. But when millions of Americans become blindsided by some new burden caused by poorly explained legislation — particularly if it was poorly explained and was used by many as a factor in recent elections – it’s the government’s job to change the bill so that it mirrors its intent.

I’m not asking for a repeal of the bill. But to have created seven million newly uninsured Americans, whose only alternate plans involve getting insurance on an exchange that still doesn’t work, all while doing nothing to address the millions who will face rising premiums? Well that could just make someone so angry they might end up with a heart attack. At least with Obamacare the treatments will be free.