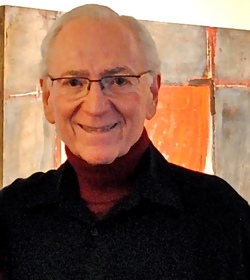 News of Reimer’s death was published on the website for Donnellan Family Funeral Services. The cause of his death is unknown.

Reimer received the rare “Legends of Teaching” award from the Henry and Leigh Bienen School of Music in 1997, the year of his retirement. He was inducted into the Music Educators Hall of Fame in 2002.

A visitation will be held from 3-7 p.m. Tuesday at the Skokie funeral home.