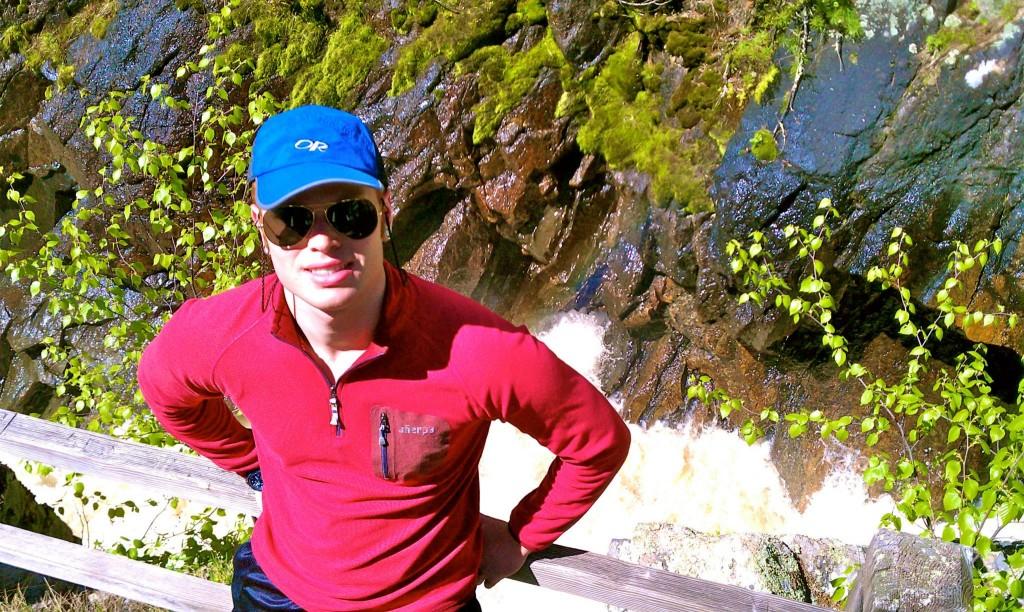 A former Northwestern student jumped to his death Tuesday afternoon in downtown Evanston, according to officials.

Caleb Dayton, 22, jumped off the top of the Sherman Plaza parking garage shortly before 4:20 p.m., Evanston Police Cmdr. Jay Parrott said. The 12-story garage is in the 800 block of Davis Street.

Police are investigating the death as a suicide, Parrott said.

University spokesman Al Cubbage said Dayton completed classes in the School of Continuing Studies during Winter and Spring quarters last academic year but was not enrolled at NU this fall. Before coming to Evanston, Dayton attended the University of Minnesota for a semester. He was enrolled in the College of Liberal Arts during the fall of 2010, Minnesota spokesman Steve Henneberry said.

Dayton hailed from what the Star-Tribune once called “one of Minnesota’s best-known families.” He was the grandson of the late Douglas Dayton, one of the founders of Target. Caleb Dayton was also related to Minnesota Gov. Mark Dayton.

The University extended its condolences this morning to the family and friends of Caleb Dayton and Alexis Lasker, a former student who committed suicide Saturday in Chicago.

“Although neither of them was currently enrolled at Northwestern, their absence will be felt and they will be remembered by their friends, fellow students and the Northwestern community,” Cubbage said in a statement.