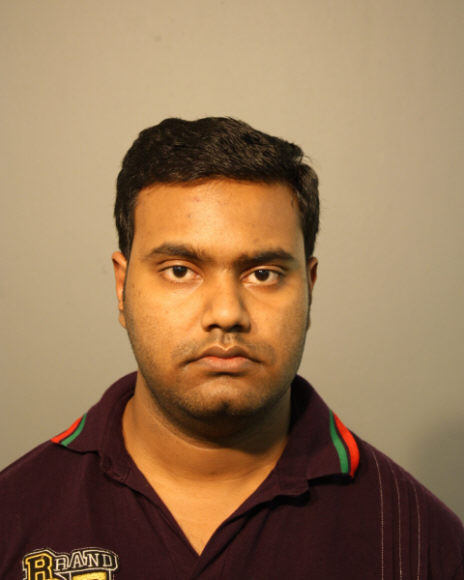 A cab driver was arrested Thursday night near the Northwestern campus on suspicion of sexually assaulting a sleeping passenger, according to police.

Tajamul Syed, 23, has been charged with criminal sexual assault in connection with the incident, which happened at about 2:30 a.m. Nov. 1 in the 8300 block of West Summerdale Avenue in Chicago, Chicago Police Department spokesman Jose Estrada said.

Police sources said the 44-year-old woman fell asleep in the back seat of the cab while Syed drove her from her friend’s Halloween party in Park Ridge, Ill., to her home in Chicago. The woman awoke to Syed sexually assaulting her, at which point he returned to the front seat and she left the cab, according to the sources.

Estrada said the woman identified Syed before he was taken into custody at about 10:25 p.m. in the 700 block of West Emerson Street, the northern border of NU’s sorority quad.

Syed, of the 6300 block of North Rockwell Street in Chicago, appeared in court Saturday, Estrada said. Bail information was not available this evening.