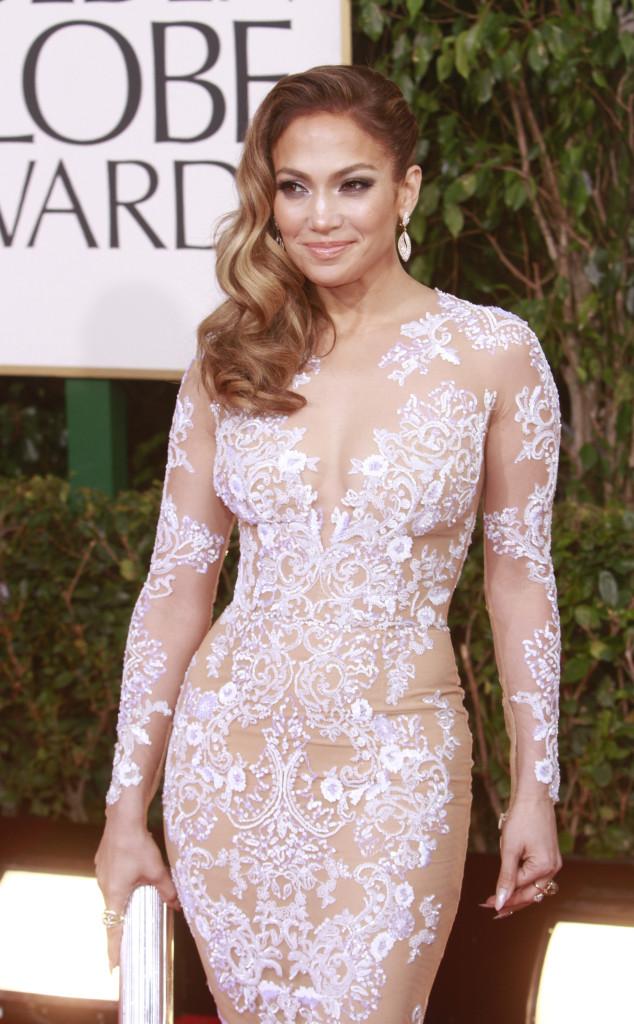 “When I first started on television, people, and even my own manager at the time, would tell me I had to make all of these changes. But you have to stand up and say, ‘There’s nothing wrong with me or my shape or who I am, you’re the one with the problem!’ And when you can really believe that, all of a sudden other people start believing too.” ­­­ — Actress Jennifer Lopez reveals to Cosmopolitan for Latinas.

“He has charm and charisma going for him, but deep down he has insecurities, which overshadow his ‘external beauty.'”  — Actor Sam Claflin talks his character Finnick Odair in the upcoming film “The Hunger Games:  Catching Fire.”

“Is ‘Top Ramen’ really the ‘top’ ramen? They all taste the same really.” — Actor Rainn Wilson shares his thoughts with the Twitter-verse.

“The shutdown is over. Now it’s time for the government’s grand reopening! I hope they have one of those inflatable dancing wind puppets.” — Ellen DeGeneres gives her thoughts on the current state of the government.