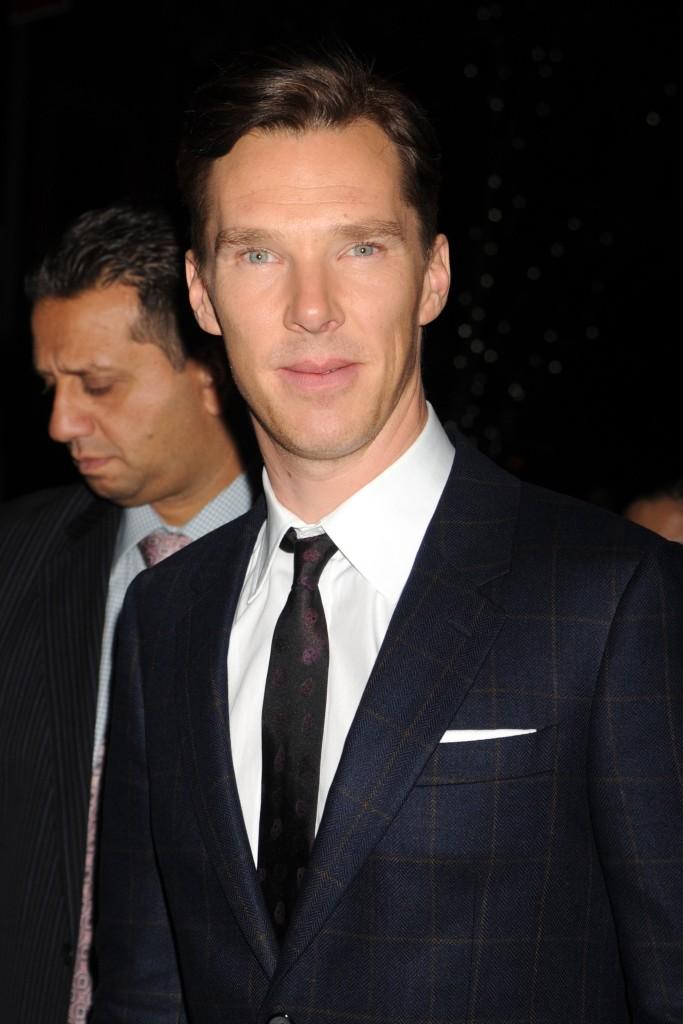 The third season of the BBC miniseries “Sherlock” will finally premiere on Jan. 19 after a two-year hiatus.

It’s no great secret that the live television model isn’t what it used to be. Without online communities to keep the momentum going, most shows couldn’t afford to take a year or two between seasons without fear of fading into obscurity. Now, shows like “Breaking Bad” can split their final seasons in half, with almost a year between each section, and still snag huge numbers of viewers. Shows like “Arrested Development” can be revived after more than seven years off the air.

Shows can even spit out a mere three episodes every two years and mercilessly leave viewers begging for more. And that’s exactly what the BBC miniseries “Sherlock” did.

Finally, more than two years after season two concluded, “Sherlock” will return for season three in January. Amazingly, “Sherlock” has survived — and thrived — in this environment of limited episodes and uncertain premiere dates. Thanks to online streaming opportunities like Netflix and a particularly rabid fan base, the show is bigger than ever, and viewers are awaiting with bated breath season three’s U.S. premiere.

In case you haven’t watched the best show on television (and really, what are you waiting for?), this modern-day interpretation of Arthur Conan Doyle’s Sherlock Holmes stars Benedict Cumberbatch as the arrogant, sociopathic detective and Martin Freeman as John Watson, his loyal BFF. You probably know Cumberbatch as that one guy with the melodious deep voice and the really ridiculous name, and Freeman is best known for playing exasperated British men who keep getting sucked into adventures when really all they want is normalcy and a cup of tea (see Arthur Dent in “Hitchhiker’s Guide To The Galaxy” and Bilbo Baggins in “The Hobbit”).

Cumberbatch and Freeman breathe new life into characters that have been portrayed by countless actors for more than 100 years, and “Sherlock” marries an intricate plot with innovative cinematography and clever dialogue. There are plenty of nods to the original stories, but the references never feel forced, and this modern retelling is able to stand on its own. With charming serial killers, power-hungry psychopaths and the occasional explosion, this show is addictive, and its only six episodes will leave you desperate for more.

That’s why the recently announced U.S. airdate is so goshdarn exciting. The confirmed date is Jan. 19 on PBS, but if history is any indicator, season three will premiere in the U.K. first. (And I will, as always, find it online immediately and not wait for the U.S. premiere because I am a terrible and impatient person.)

Here’s what we know. (And if you haven’t seen all six episodes, skip to the final paragraph because spoilers, obviously.) Sherlock is dead. Except he’s not, and people only think he is. And we have a new villain named Charles Augustus Magnussen, played by Lars Mikkelsen. And Martin Freeman’s real-life significant other Amanda Abbington will play John’s love interest, Mary Morstan. Oh, and thanks to a teaser trailer, we know that John has a mustache.

So, yeah, not a lot to go on. The two-year hiatus has left us with about as many questions as we had when season two concluded in 2012. Is Moriarty actually dead? Who are these new people? What is Lestrade’s division? Are Sherlock and John actually in a gay relationship, as so many viewers like to pretend? And most importantly, HOW THE HELL DID SHERLOCK SURVIVE JUMPING OFF A BUILDING!?!?

So keep calm and carry on until Jan. 19, and if you still haven’t watched the first two seasons, you’ve got a little more than two months to catch up. As for me, I’ve got the date blocked off on my calendar. I’ve been waiting two years for this.