The Blog Has Spoken: ‘Survivor’ episode 6 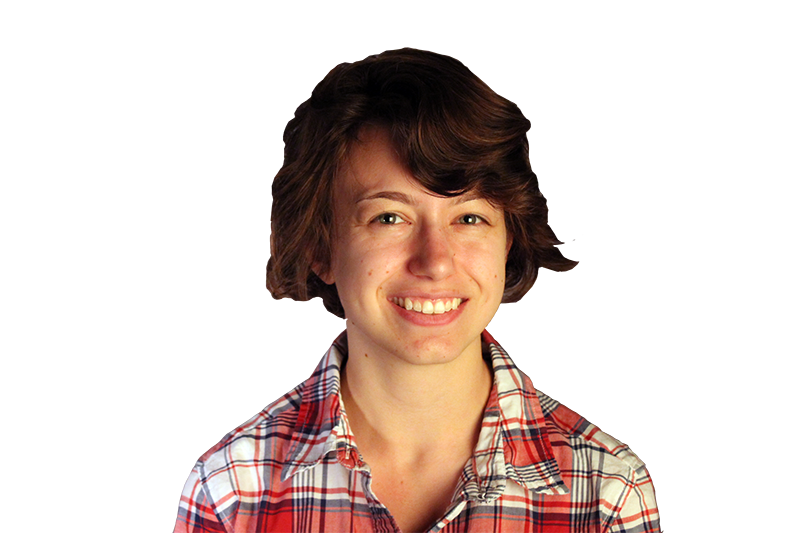 As I was watching “Survivor” last night in my apartment’s living room, some of my roommates trickled in and joined me, and eventually they asked what I was watching. One of them determined it wasn’t “Lost” because it wasn’t serious enough, another made a comparison to “The Bachelor.”

But this is “Survivor,” of course! All the surviving of “Lost” (well, OK, maybe not to quite that extreme) and all the petty drama (and even some of the love — who can forget Rob and Amber?) of “The Bachelor” rolled into one show that existed before either of the two shows my roommates compared it to.

But then they asked me the question: So, what is this show about?

I explained the premise to them — tribes, immunity challenges, tribal council, and ultimately the title of “Sole Survivor.” But although that’s the premise, none of it really adds up to what the show is really about.

There’s a reason “Survivor” has been on the air since 2000 despite keeping the same formula season after season with only the occasional twist to change things up. Set on an island, separated from society, “Survivor” provides a situation similar to William Golding’s “Lord of the Flies” in which these people must not only survive in the wilderness together but also learn to create their own mini society. Unlike “Lord of the Flies,” no one dies (thank goodness), but any rift in harmony between players creates chaos within the tribe. Alliances break, players plot blindsides and finally an unexpected torch is snuffed.

Last night after Galang’s new team (Kat, Monica, Laura B, Vytas, Tina and her daughter Katie) lost the immunity challenge, Vytas, as the sole man of the tribe, was the obvious choice to go home to keep the women’s alliance together before the imminent merge. Luckily for Vytas, harmony was already beginning to crack between the women. Monica’s constant talk of strategy led Kat to suggest that perhaps, maybe, instead of Vytas, they should be voting out the too-talkative Monica.

With that one suggestion, that one breach of trust, Kat’s alliance turned on her. In a game so heavily based on the perception of trust, Kat became a threat to her alliance. If she would turn now, might she also turn in the future? She had to go.

After an emotional tribal council in which Kat begged her alliance to forgive her, her torch was snuffed and she was sent on her way to Redemption Island. As she left, host Jeff Probst reminded not only the tribe before him, but everybody watching at home that you can’t ask for trust, you must earn it.

A reality show reminding us of life lessons? Please.

In a game like “Survivor,” players often use trust to gain the upper hand, but the players are all still people who are hurt when their trust is betrayed. You can’t ask for trust in real life, and you especially can’t ask for it in a game where trust is the only currency you have. The lasting value of “Survivor,” the reason it’s still going strong after 27 seasons, is that it acts as a portal into human nature.

At least, that’s why I still watch after 27 seasons.

Until next time on “Survivor!”