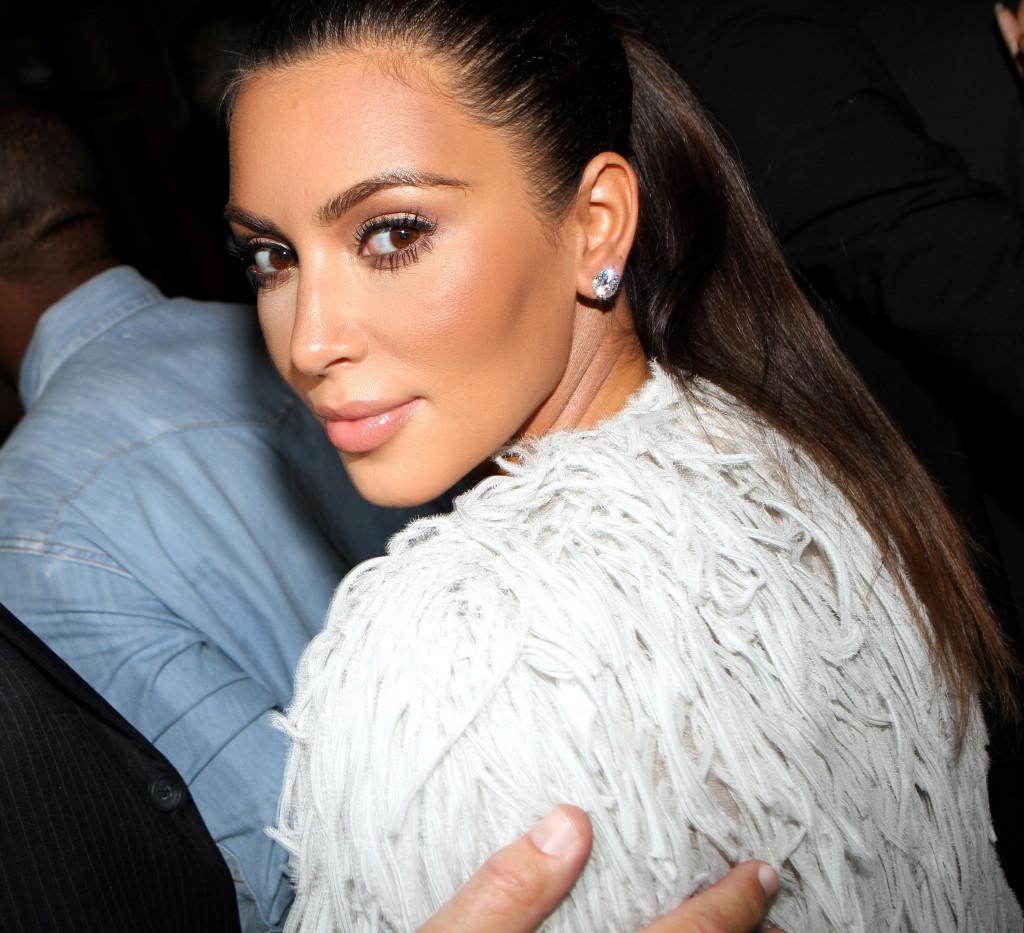 Kanye West proposed to Kim Kardashian on Monday by renting out an entire baseball stadium, complete with a full orchestra and a Jumbotron reading, “PLEEEASE MARRY MEEE!!!” Sources close to the happy couple say they are blissfully awaiting the day they can make fun of their less-wealthy friends’ inadequate wedding gifts.

Earning a measly $1.7 million, “The Fifth Estate” debuted last week with one of the worst opening weekends of the entire year. The WikiLeaks movie was widely considered to be potential Oscar fodder, but instead, it fell flat. This, of course, proves that if you’re lucky enough to have someone as gorgeous as Benedict Cumberbatch in your movie, you shouldn’t put him in a gross white wig and cast him as someone as creepy as Julian Assange. That’s the film equivalent of hosting a Bob Dylan concert and asking him to sing nothing but Justin Bieber covers.

Tragically, NBC has announced that Amy Poehler’s brilliant comedy “Parks and Recreation” will essentially be on hiatus until 2014. A few new episodes will air in November, although thanks to the schedule shuffling, the Halloween episode will air two weeks late. Although, honestly? That won’t be so bad, seeing as most of us forget to throw out our jack-o-lanterns until mid-November anyway.

Despite efforts in Brooklyn to rename a street “Christopher Wallace Way” after the rapper Biggie Smalls, community board members have rejected the proposal. Among other concerns, they cited his criminal history, derogatory attitude toward women and physical size, which is a shame. Just think about how awesome it would be to list your address as “Biggie Boulevard” on all official documents.