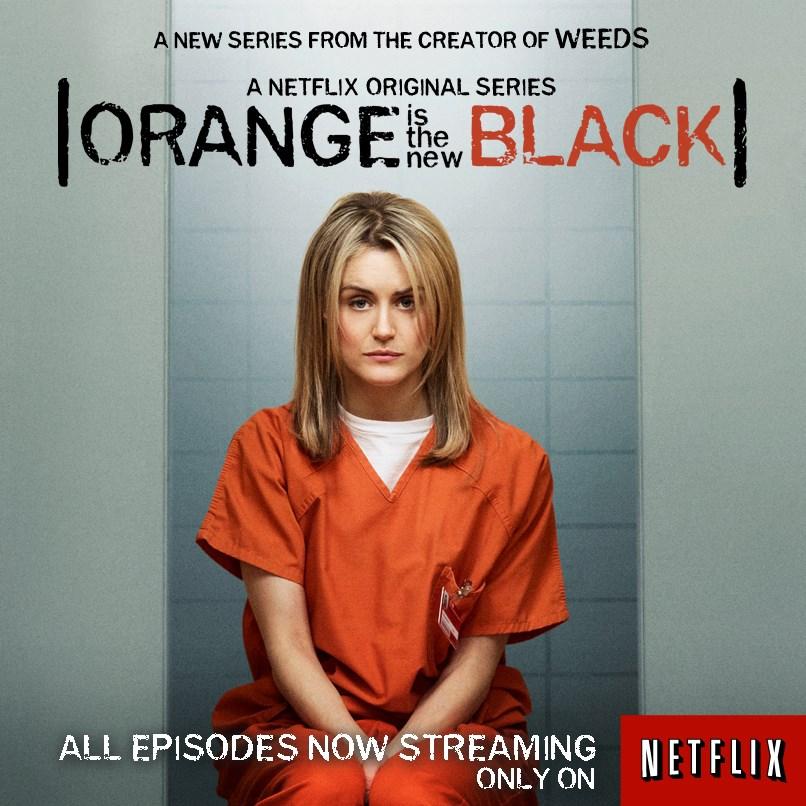 Netflix announced this week that “Orange Is The New Black” is the streaming service’s most-watched original series ever.

Netflix has been making headlines this week after the company announced its membership has reached 40 million worldwide and its earnings have quadrupled. Clearly, the online video provider is here to stay, and Netflix isn’t making all its money streaming old network shows or movies that have been out of the theater for months. Some of the best new shows of the past year were released as Netflix originals, and when fan-favorite “Arrested Development” returned from the dead in May, new episodes didn’t air on Fox, the show’s original home. They went straight to streaming on Netflix.

From Netflix and Hulu to YouTube and Amazon, original online-only content has never been better. So, check out a few recommendations that prove you can watch the best shows without ever needing a TV.

With a star-studded cast including Kevin Spacey, Robin Wright and Kate Mara, “House of Cards” is the model of success for online-only content. The series follows Frank Underwood (Spacey), a manipulative congressman who schemes his way to the top of Washington. David Fincher won an Emmy for directing the pilot, and the entire series holds it own against the best cinematic dramas. The price of a Netflix subscription is worth it just to watch Spacey break the fourth wall in that charming but unsettling Southern accent.

“ORANGE IS THE NEW BLACK”

Just when it seemed like Netflix couldn’t possibly top “House of Cards,” this comedy-drama about a women’s prison took its place as Netflix’s most-watched original series ever. Based on the memoir of a privileged New Yorker who is jailed for drug smuggling, “Orange Is the New Black” derives most of its success from its supporting characters, including a transgender inmate and a drug-addled, Jesus-obsessed hillbilly. The series can be both horrifying and hilarious, and after the first season ended with a nail-biting cliffhanger, season two needs to premiere immediately.

No list of online-only series would be complete without Joss Whedon’s beloved musical “Dr. Horrible’s Sing-Along Blog.” Starring Neil Patrick Harris as an aspiring supervillain, this three-part series first found success streaming online through Hulu and even won an Emmy in 2009. The writing is clever, the music is catchy and the ending will break your heart. What more could you want from an online-only musical about singing supervillains?

The brainchild of geek-girl queen Felicia Day, “The Guild” was one of the first online-only shows to prove YouTube could be a successful outlet for an original series. A series of short webisodes, the show follows a group of misfit role-playing gamers as they try to navigate real life, and if future YouTube original series are as witty and engaging as “The Guild,” you won’t ever need a TV again.

Although Hulu original content hasn’t reached Netflix-style success, the online streaming company does have a few noteworthy comedies to its name, including “Quick Draw” and Northwestern alumnus Seth Meyers’ “The Awesomes.” Meyers (Communication ‘96) voices mediocre superhero Professor Doctor Awesome, who tries to unite a team of equally mediocre superheroes, usually with disastrous results. With talented voices like Rashida Jones, Kenan Thompson and Bill Hader, it’s no wonder this animated series got picked up for a second season.