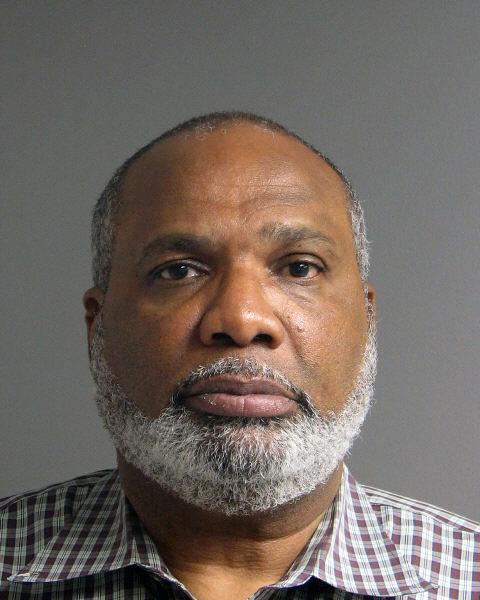 An Evanston man is accused of stealing more than $2,500 from New Trier High School, where he works as transportation coordinator.

Timothy Barfield, 59, was arrested Oct. 11 and charged with theft from the Northfield, Ill.-based school. The allegation is a felony.

Lorene Boyes, spokeswoman for the Northfield Police Department, said Barfield collected bus payments totaling $2,633 from parents, but the money “didn’t make it back to the school or district.” She declined to comment further, citing the ongoing investigation into the incident.

Bail has been set at $10,000 for Barfield, of the 900 block of Elmwood Street. He is scheduled to appear in court Friday.

A school spokeswoman did not return a request for comment Thursday.