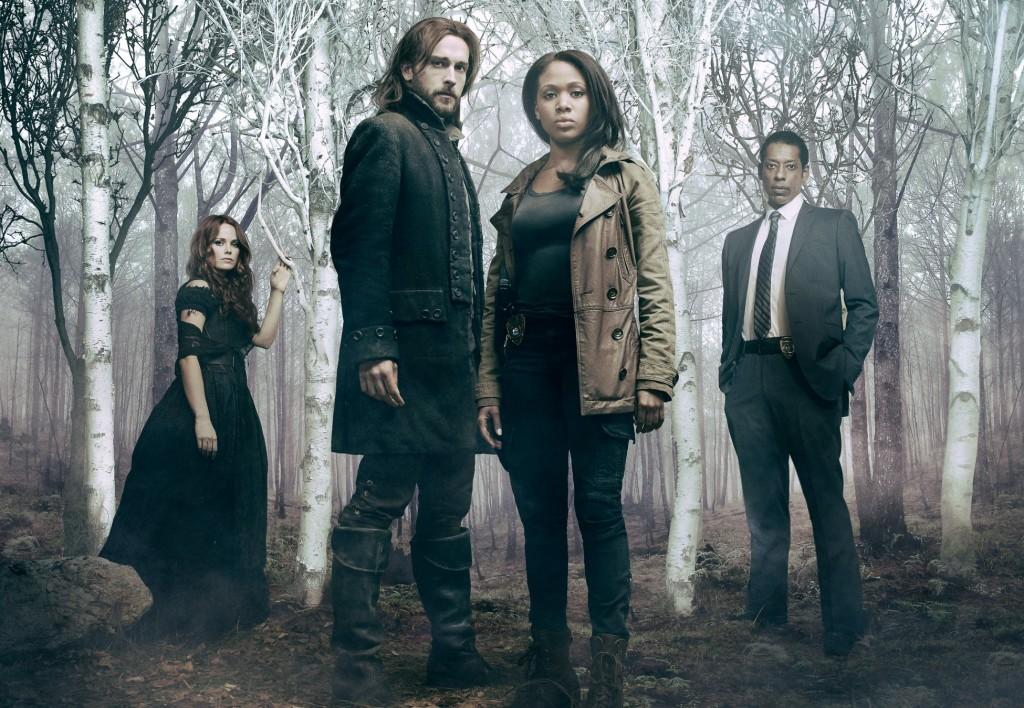 “Sleepy Hollow” has proven itself to be one of the most successful new fall series. The FOX show already received a season two pick-up.

A month ago, if you had asked me to predict which new fall TV series would get picked up for a second season, I might have cast my vote for Michael J. Fox’s titular new comedy or Andy Samberg’s cop farce “Brooklyn Nine-Nine.”

I would not have placed my bet on “Sleepy Hollow.”

And I don’t think you can blame me, with a premise like this: British professor-turned-American-war-hero Ichabod Crane wakes up 250 years after the Revolutionary War and must team up with a snarky female cop to vanquish the four horsemen of the apocalypse and prevent the end of the world. It sounds like the lovechild of “Once Upon a Time” and “Supernatural,” with maybe a little “National Treasure” thrown in for good measure.

And yet, here we are. How did a strange show starring unknown actors become a smash success and the first fall network show picked up for a second season?

Here’s how: It’s actually good. It’s actually really good. Against all odds, “Sleepy Hollow” includes everything you could want from a good network series. It’s got historical drama, with plenty of Revolutionary War references and cameos by the Founding Fathers. It’s got supernatural gore, with no less than three heads chopped off in the first half hour of the pilot. And it’s got a little bit of sitcom humor, most notably from Crane’s haphazard attempts to navigate modern life.

Although some audiences may balk at the idea of either a cop drama or a supernatural thriller, “Sleepy Hollow” succeeds because it combines both. Thankfully, the leads are cast well, and Nicole Beharie plays main character Lt. Abbie Mills as smart and skeptical. Tom Mison’s Crane is charming and appropriately baffled by modern technology without being totally incompetent. Together, they feel like Mulder and Scully from “The X-Files,” if Scully were a badass, gun-wielding lieutenant and Mulder were a 250-year-old Revolutionary War veteran.

But the best part about “Sleepy Hollow”? It’s unapologetic. The writers know it’s a ridiculous idea, so instead of toning down the crazy, they decided to throw in some explosions, a telekinetic priest, a sexy and possibly dead witch-wife and a demonic possession or two. Admittedly, the dialogue can get a bit campy at times, and the pilot includes the line, “The answers are in Washington’s Bible,” which might be the most Nicolas Cage-like line ever uttered by an actor who isn’t Nicolas Cage. But with all the over-the-top drama and gunfire, what’s left is a show that takes an absurd concept and, with clever writing and performances, creates a series that’s actually smart and engaging.

FOX made the right choice picking up “Sleepy Hollow” for a second season, and if the first few episodes are any indication, this is a series that might be around for a long time.