Patel: Guarding The Rock not just another tradition 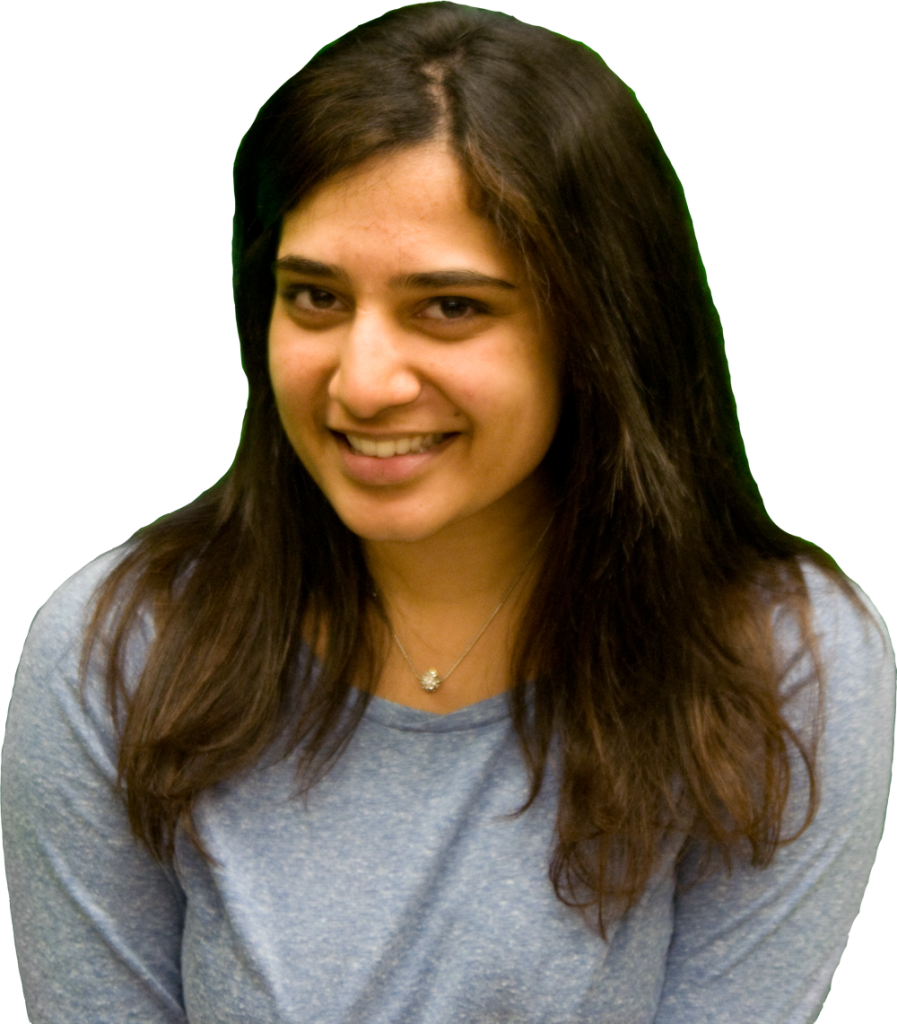 A couple of nights ago, I asked my friend to wake up at 4 a.m. to come sit outside in a tent with me for an hour. Of course, she said yes with no hesitation.

If you’re a Northwestern student, you know exactly why we did this. We were guarding The Rock.

Guarding this huge piece of who-knows-what for 24 hours, and then painting it to promote an upcoming event, is an NU tradition. To and outsider, it may just seem like a publicity venture.

But it’s much more than that.

Guarding The Rock involves a great deal of planning and strategizing. It’s a game of assassins on crack. At one point last year, I had a group I am involved in pre-guard it for a day and then guard again for another day because there were so many groups that wanted to paint. I’d get texts from people saying, “Spotted: guy wearing yellow shirt sitting at The Rock. I’m assuming we should try to intimidate him into leaving?” or in all caps, “OMG THERE IS NO ONE AT THE ROCK SO I SKIPPED CLASS TO STAKE IT OUT UNTIL SOMEONE ELSE COULD GET HERE!” It makes sense, really. We came here to study, but keeping constant vigil over this NU landmark is more important than class.

In all seriousness, though, the act of strategizing, buying paint and modifying Google Docs with shifts countless times does bring groups closer together. As the wise J.K. Rowling once said, “There are some things you can’t share without ending up liking each other, and knocking out a 12-foot mountain troll is one of them.” In this case, the troll is The Rock, and the battle is the act of guarding it. Staking out The Rock makes people like each other.

Maybe it’s the “get your butt here now, so I can go to class” text or the frantic “how many cans of paint should I get?” phone call about an hour before it’s time to actually do the painting.

Or it could be the fact that sitting in a tent in the dead of the night with one or two other people who have no choice but to spend time with you can have its advantages.

If you want to get someone in a real predicament, I would suggest signing up for a shift and then not showing up. The person before you can’t leave without facing the wrath of the organization for which they are guarding The Rock. They’re stuck there until 24 hours have passed – or until someone takes pity on them and relieves them of duty. This way, you’re being totally responsible by signing up for a shift and not following through, and you still get the last laugh.

I’ll admit, there are some pretty weird traditions out there, ones with no apparent purpose. I’m from Texas, and for Homecoming every year, the guys make mums — huge flowers decked out with ribbons spanning the length of their date’s torso — that the girls wear around their necks. Meanwhile, their dates make them a smaller version to wear on their arm, called a garter. I see no real purpose to this tradition, other than advertising that you have a date, and giving all your teachers headaches with noisy bells and flashy ribbons in class all day. It’s publicity for your love life, which is of course the most important part of high school, and definitely what you should be focused on. But guarding The Rock is different; it has a purpose. Once you emerge from your daylong tent hibernation, you will never be the same.

So this one goes out to all you haters who scoff at the idea of guarding a large, misshapen boulder for an entire day and then painting it. It may sound crazy, but it’s worth it in the end.