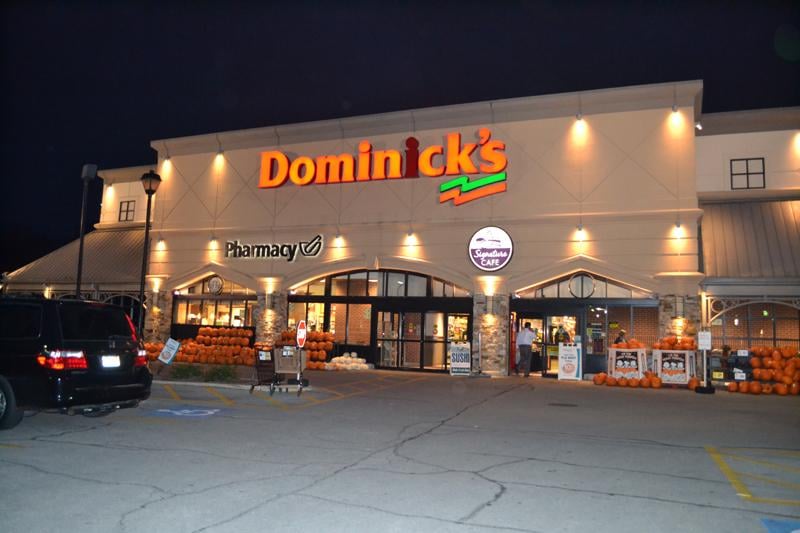 The two Dominick’s locations in Evanston are closing Dec. 28, according to the city. Safeway, which owns Dominick’s, announced earlier this month it will leave the Chicago market by early next year.

Though some Evanston residents may worry about the closing of two Dominick’s supermarkets, city economic officials have started to look for replacement businesses.

Safeway, which owns Dominick’s, said it plans to exit the entire Chicago market by early next year, shutting down its 72 locations, including ones at 2748 Green Bay Rd. and 1910 Dempster St.

The future for these two lots will be different because of their unique locations, said Johanna Nyden, the city’s economic development division manager. Another grocery store will likely go in the Green Bay Road location’s place.

“We’ve already had other grocery stores say they want to come in the area,” Nyden said. “They want the opportunities the market has to offer because it’s a high traffic area.”

However, the Dominick’s in Evanston Plaza may no longer be a grocery store, she said. Other non-food retailers have expressed interest in going there. The store was originally a Toys R Us, Nyden said.

Safeway reported Dominick’s had lost $35.2 million during the first 36 weeks this year.

“But this may be an opportunity to bring someone else who cares more about the community,” Braithwaite added.

The availability of food in west Evanston may be a concern if another supermarket does not open in the Dempster-Dodge shopping center. On the other hand, resident Dickelle Fonda said some residents lived in the area decades before Dominick’s opened.

“What really matters is that this could be a new opportunity to look at it and do something to bring the whole plaza into the 21st century,” Fonda said. “The board should have a discussion about a new vision that could really enhance and revolutionize the plaza.”

“We know them,” she said. “There’s still no guarantee those people will have their jobs back,” Fonda said.