Ryan: Getting a ‘B’ in organic chemistry 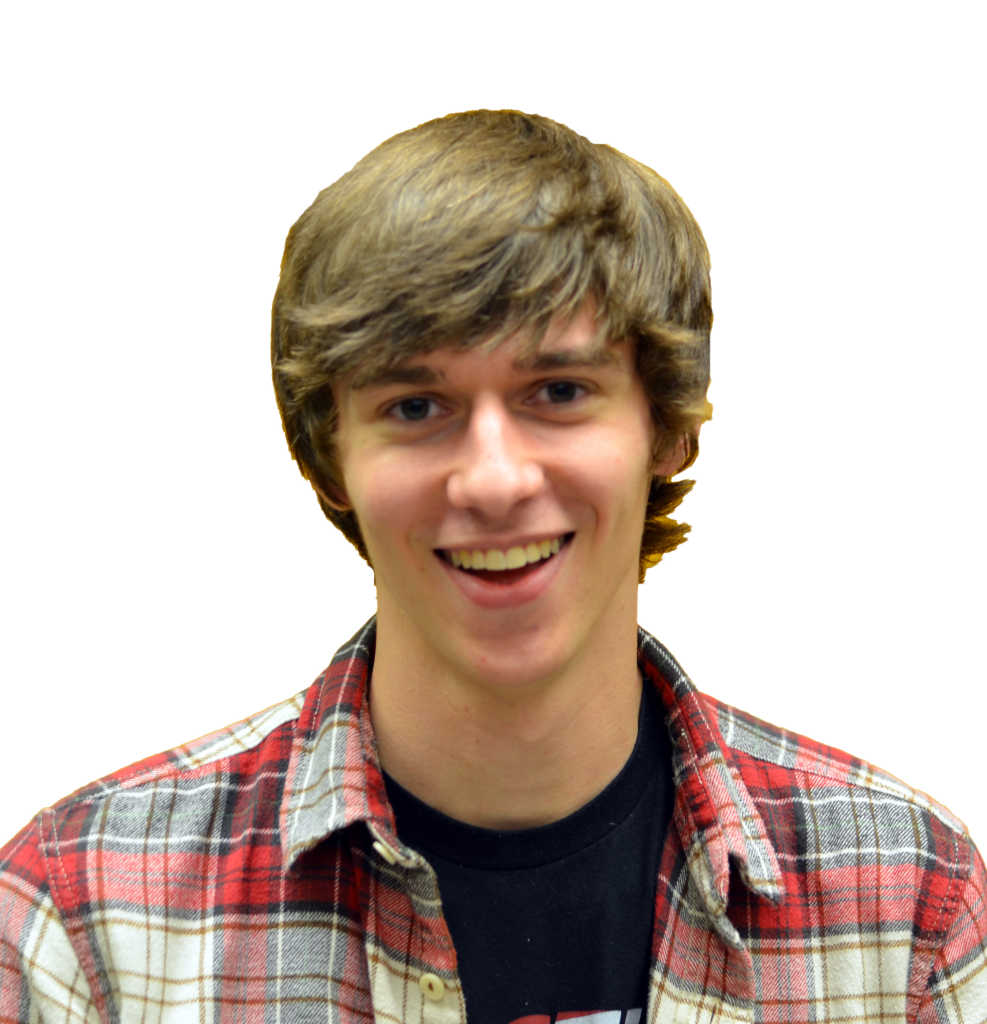 Remember that time Wisconsin absolutely crushed Northwestern? Man, that was a tough one. For you students out there, it was the equivalent of spending 36 hours studying unit one for a Russian literature midterm only to discover the exam is actually on unit two, and this is quantum mechanics, no calculators permitted.

As a result many of us, myself included, spent a large portion of our Saturday officially giving up on this season. Because failure is an easy thing to accept as a fan of the Wildcats. Two Big Ten losses. No Rose Bowl. Season over.

Well it turns out that hope is still alive, as it is so often with the Cats, and I’m thinking maybe we could all use a bit of cheering up as a fanbase.

So I’m going to do something that thousands of depressed-yet-still-hopeful NU fans before me have done: I’m going to walk through the slightly unlikely scenario that needs to unfold for us to go the Rose Bowl. And then maybe we can collectively move on from these past two weeks. We all love doing this. Just let it happen.

But to get it out of the way, the Cats need to win their remaining games. There, man, I dropped the bombshell. Assuming that happens, which, for the sake of argument and sanity, is an assumption I’m absolutely prepared to make, NU will still need a little help along the way.

Given that Ohio State and Wisconsin are not in our division, we no longer care about them. They’re like that B you got in organic chemistry sophomore year; it sucked that it happened, but it’s not going to prevent you from getting into medical school. And there’s really nothing you can do about it now anyway, so stop beating yourself up.

NU’s main threats are Nebraska and Michigan. The Wolverines have already lost a conference game, are looking far weaker than many predicted at the start of the season and will travel to Evanston to play the Cats. I’ll take those odds.

The Cornhuskers, by contrast, have yet to lose a conference game, are trending up the power rankings and play host to NU this season. And that’s a little scary. In order for the Cats to fulfill my (read: our) hopes and dreams, they will need Nebraska to lose another game in addition to that hypothetical loss to NU we gave them a few paragraphs ago.

If that sounds like an unlikely scenario, that’s because it is. On the positive side, NU is back as the underdog, a position with which the team is probably more comfortable. On the negative side, there’s everything else that I just wrote.

The idea behind this exercise, in case you’re curious, is to officially flush those two bad losses. It’s time to stop worrying about what the Cats are or are not, or what they did or didn’t do. It’s not constructive.

This team can still make the Rose Bowl. That’s all that matters. I want that to happen, and you want that to happen. We can start by going to the Minnesota game and screaming really loudly. We’ll cross the other bridges when we get to them.