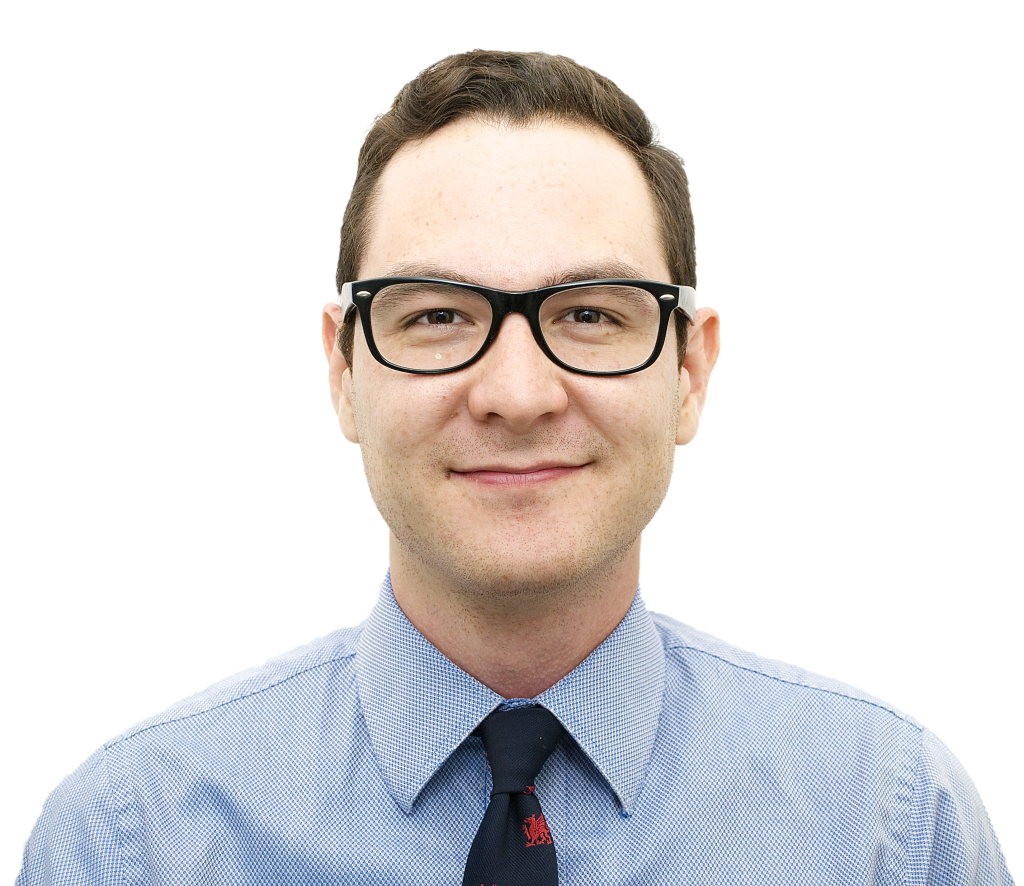 Today marks the 15th day of the shutdown of the federal government, but amid the closure of national parks and delays in passport processing, science itself has been placed in a stranglehold. This shutdown of science is directly affecting individuals in need of healthcare, halting ongoing research and risking the public health and safety of the nation as a whole. If the cause of the shutdown truly is not a concern for patients under healthcare reform, then the shutdown itself is a hypocritical and unacceptable risk to the very people that should be protected. This kind of scientific hiatus does more than just inconvenience the pursuit of knowledge in this country; it puts all of us at real risk of epidemics and halts the development of future medical treatments.

At the National Institutes of Health, 73 percent of its staff has been furloughed, and, as a result, the NIH has halted the admission of most new patients into their clinical trials, which normally recruit about 200 patients per week. These individuals are suffering from a variety of devastating disease and include children suffering from cancer. Not only does this directly prevent high-risk patients from getting potentially new and lifesaving treatments, it also halts the clinical research necessary to determine if these treatments are even useful at all.

Basic scientific research itself is also being stalled, at an extreme cost to the scientists and the NIH itself. Many of the ongoing experiments use mouse models of genetic changes and disease, which require precise control of experimental timing and animal upkeep. With the shutdown, the interrupted research goes to waste, and thousands of these mice may have to killed — a completely meaningless loss without scientific merit. It is absolutely nonsensical that clinical and laboratory research even be considered shut down for political reasons, and now it only serves as a reminder to how integral government support is for scientific progression.

The shutdown has also proven to be an international embarrassment for American scientists. During the shutdown, NIH scientists have been barred from presenting their research in conferences in both the United States and around the world. Anthony Fauci, the director of the National Institute of Allergy and Infectious Diseases, was scheduled to give the keynote address on the state of AIDS vaccines in Spain last week, but he and all the other scientists supported were unable to attend. From the perspective of scientists around the world, the United States has abandoned its pursuit of medical science for political maneuvering. If the United States is to remain a leader in science and technology, we cannot treat our researchers as simply a disposable part of the expenditure of the federal government.

However, these cutbacks all pale in comparison with those in the department hardest hit by the shutdown: NASA. A staggering 97 percent of its staff has been furloughed. Not only does this halt the planning of missions and satellite launches into space by NASA, but it also brings the vast amount of scientific research that NASA itself provides to a standstill. And historically, interruptions to NASA projects have led to unexpected malfunctions, such as the antennae failure in the Galileo probe to Jupiter in 1991, a mistake attributed to delays to the project. In the end, we may not be able to predict what consequences this shutdown may have on the future of space exploration.

But despite these scientific losses, the shutdown the Centers for Disease Control and Prevention is the most worrisome. The CDC is the major entity that tracks the epidemiological movements of disease throughout the country, which informs healthcare professionals of the current risks posed to patients. These include diseases that normally come each season, such as influenza, but also include new and potentially dangerous diseases. Even now, the CDC is attempting to manage a food-borne salmonella outbreak with a skeletal staff, a problem exacerbated by the furlough of the Food and Drug Administration’s food safety inspectors. These are not minor inconveniences of the shutdown; they are the dangerous consequences of losing scientific oversight of our public health. This has already forced some furloughed staff to return to the CDC, which began the shutdown with only 15 to 20 percent of its staff working. Even though it now has been allowed to grow to 30 percent, it is still far below what it normally needs to operate.

Federally supported science has been shut down, and the consequences, from mildly inconvenient to potentially dire, are just beginning. Regardless of the politics involved, the shutdown is an unnecessary waste of important scientific research, and it also put us all at risk from a lack of action from many of the governmental organizations we rely upon. Science cannot simply be turned on and off; it cannot be opened and closed like a national park or museum. There are real consequences to how scientific research affects us all, and they are becoming increasingly apparent as the shutdown continues.