With 2 locations in Evanston, Dominick’s to leave Chicago market 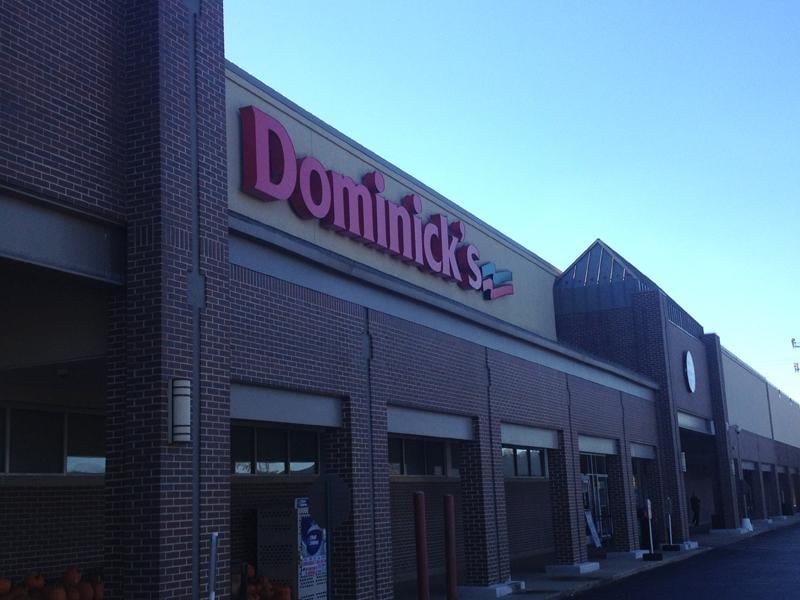 Dominick's is leaving the Chicago market by early next year. Safeway owns 72 Dominick's grocery stores in the Chicago area, including two in Evanston.

On a conference call, Safeway CEO Robert Edwards said the 72 Dominick’s locations in the Chicago area have been a “noticeable drag” on the California-based company’s bottom line. Safeway is also selling its Dominick’s stores in Canada.

“These actions will allow us to focus on improving and strengthening our core grocery business,” Edwards said in a news release. “We are continuing to review all of our businesses to optimize our allocation of resources, improve sales and grow operating profits.”

Safeway did not specify which Dominick’s stores are affected by the regional phaseout, though city manager Wally Bobkiewicz tweeted Friday that the Evanston Economic Development Division is working to replace the two locations in the city, 1910 Dempster St. and 2748 Green Bay Road. “Should be lots of interest,” Bobkiewicz added on Twitter.

On her ward’s message board Thursday, Ald. Ann Rainey (8th) said a division staffer listened to the conference call, hoping to hear if and when the Evanston stores would be bought.

“From the conference call, Dominick’s seems out in front of this one and actually has buyers for some of the properties,” Rainey told her constituents on the forum Friday.

Later Thursday, Safeway said it has already sold four Dominick’s locations in the Chicago area to New Albertsons, which runs Jewel-Osco grocery stores. Two of the locations are in Chicago, one is in Homer Glen, Ill., and one is in Glenview, Ill.

Safeway said it would use a cash tax benefit of as up to $450 million from leaving the Chicago market to help balance out the costs of selling its Canadian properties and expand its footprint elsewhere.