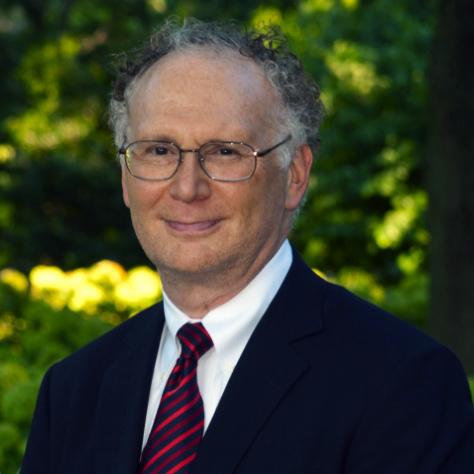 Esrig (Weinberg ’74), is still running for the ninth subcircuit post, which is up for grabs in next year’s general election. The Evanston resident will replace retiring judge Allen Goldberg when he starts serving his 13-month term Oct. 30.

“I care deeply about our system of justice and I am grateful for this opportunity to serve the profession and the public in a position of great trust,” Esrig said in a news release announcing the appointment. “I will do my best to emulate the many judges I know who combine careful legal analysis with respect for the lawyers and litigants who appear before them.”

“The breadth of his legal practice, his intelligence, his integrity and his energy will make him an outstanding judge,” Andersen said in the news release.

The Democratic primary for the seat is March 18.