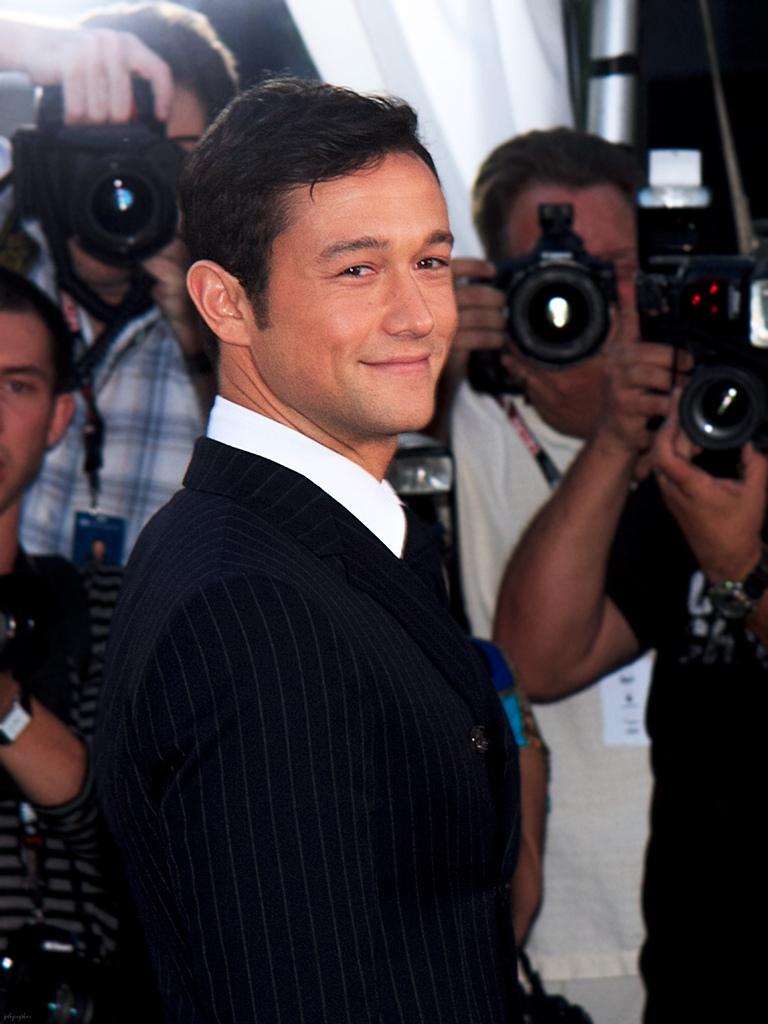 “Halloween is just a month away, and I still haven’t picked out my excuse for not dressing up.” — Conan O’Brien tweets about Halloween costumes.

“I think we can all identify with both of these characters.  We all have a tendency to be selfish and we all have a tendency to use people rather than really connect with them.  Because it’s easier, it takes more effort to actually pay attention to who’s in front of you, and learn about what makes them a unique individual.  That’s a lot harder, and so we all, I think, have that tendency to just think we already know the person, put them in a box with a label.  And I’ll admit, I’m guilty of that sometimes.  I do my best to really stay present and treat everyone like an individual, but yeah, it’s hard.” — Joseph Gordon-Levitt on whether or not he identifies with his character in “Don Jon.”

“I’m afraid of the world running out of cheesecake, especially Cheesecake Factory.”— Pink tells Women’s Health magazine about one of her greatest fears.

“I think the audience can expect three incredibly different films.  The first episode is going to be about the heart, whatever that may be for ‘Sherlock.’  The second episode is about horror and suspense, and the third is going to be a bit of an emotional roller coaster and a thriller, so expect love, horror and thrills!” — Benedict Cumberbatch on the season three return of BBC’s “Sherlock.”