In defense of ‘Saturday Night Live’ 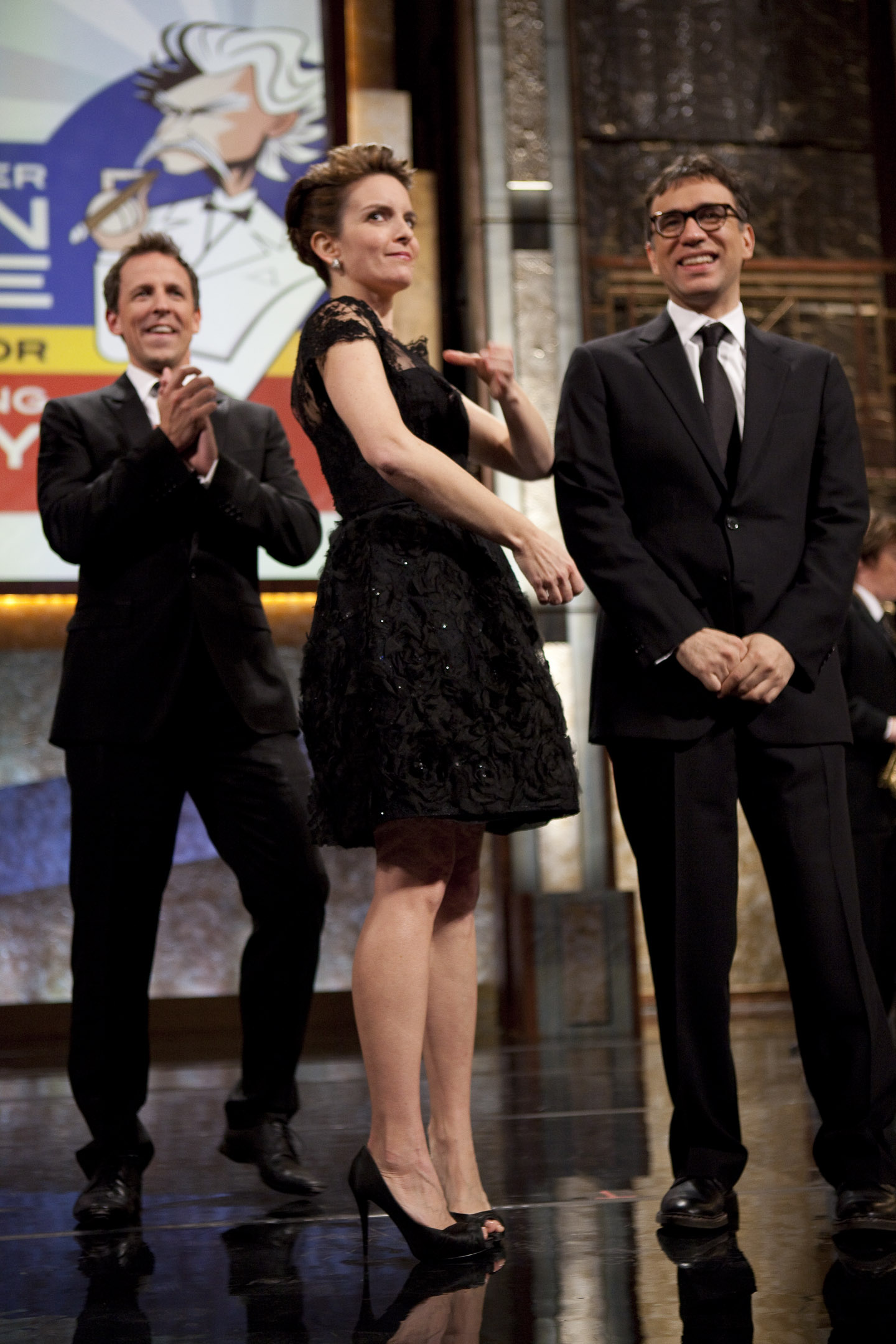 Chevy Chase left “Saturday Night Live” in 1976 after the show’s first season. At the time, Chase was considered “the funniest man in America,” and critics couldn’t fathom the idea of “SNL” without him, predicting the show would be canceled within a year. But in an effort to replace Chase, the show hired a new, completely unknown comic.

His name was Bill Murray. You know the rest.

Since day one, people have loved to hate on “SNL.” It’s past its prime, it’s no longer relevant, it will never be funny again. But against all odds, this anomaly of a show has managed to sidestep cancellation and survive major cast overhauls, and every time it comes back stronger than ever.

Right now, the show is in one of those transition periods. With the departure of longtime favorites Bill Hader, Jason Sudeikis and Fred Armisen, season 39 (which premiered Saturday) marks one of the most dramatic changes in the show’s almost 40-year history.

But the premiere reminded us what “SNL” is supposed to be: part political satire, part cultural commentary and part indescribable absurdity. As former Weekend Update anchor and returning host Tina Fey reminded us, this is a “rebuilding year.” With six new cast members and returning talent like Taran Killam and Kate McKinnon, the show’s going to be just fine.

New hires aren’t the only changes in Studio 8H this year. This season, beloved NU alum Seth Meyers (Communication ’96) will leave his role as head writer and Weekend Update anchor to replace Jimmy Fallon at “Late Night,” and to smooth this transition, Cecily Strong has joined Meyers at the Update desk. Even after one episode, it’s clear she was the right choice, and she’s got the dry wit and tongue-in-cheek delivery that will, with time, earn her a place with the best of past female anchors.

That being said, not all of the recent changes are good. The show has been criticized for the non-diversity of its recent hires, who are overwhelmingly male and exclusively white. Each one has an impressive comedic pedigree, but is it really that difficult to find a funny woman of color?

Regardless, this season looks promising. So even if you’d rather spend your Saturday night out instead of sitting in front of the TV, take some time on a lazy Sunday to watch some of the best clips on Hulu. Because somewhere in the next season, we’ll meet and fall in love with the next Stefon, Church Lady or Matt Foley. “SNL” will survive. It always does.