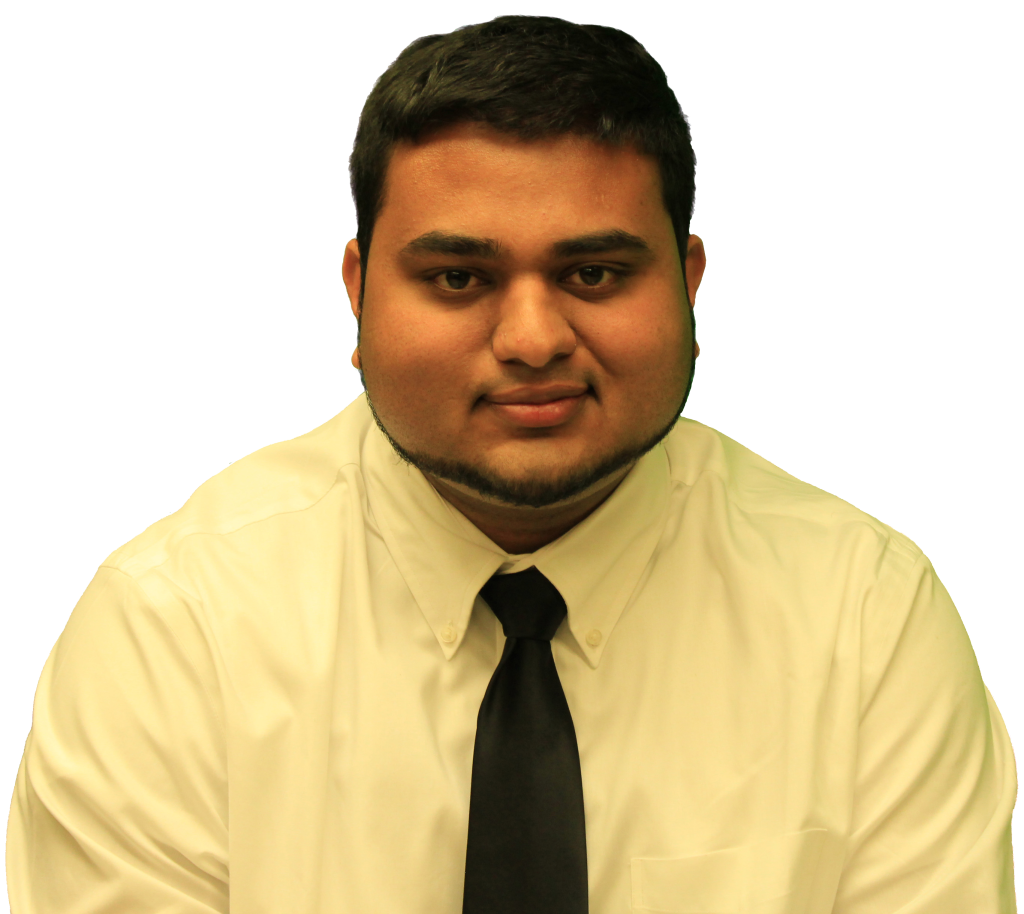 College football is clearly on the brink of a revolution.

Whether schools finally cave and devise a way to pay athletes or the major schools break away from the NCAA altogether to form their own league, the system as it currently stands cannot continue with the status quo.

While the money grows, and athletes continue to receive no piece of the pie for their labor, universities find creative ways to spend their funds, be it on extravagant facilities or head coaches.

Urban Meyer, head coach at Ohio State, has benefited greatly from the college football boom. His success as a coach is undeniable. As a result, he collects a salary of $4.25 million from the Buckeyes.

Meyer is often questioned not for his talent but for his ethics. During his time at Florida, 25 players combined to receive 31 arrests. In his less-than-two-year tenure in Columbus, Meyer has already dealt with eight player arrests.

His former players have insinuated their coach tolerated all the trouble because his singular focus was to win football games.

But I’m not here to bash Urban Meyer.

I’m here to tell you that if I somehow ended up in his position, I would make the same decisions.

The era of the college coach as the builder of men is quickly fading. Pat Fitzgerald, who espouses education, family and “The Wildcat Way,” is a relic of a different era, a rarity in the modern college football landscape.

When we look at schools like Ohio State, Michigan or Florida, we need to realize we are no longer looking at universities or athletic programs. We are looking at legitimate big business.

Right now, wins equal success, success equals exposure and exposure equals money. In Alabama, where Nick Saban is accused of oversigning players, what do you think fans care about more — the athletes or the national championships? It’s no surprise Saban leads all NCAA football coaches with a salary in excess of $5.3 million.

The money is too great for coaches or universities to sacrifice wins. Just look at the per-year average in TV deals for major conferences for football and basketball: $250 million for the Pac-12, $205 million for the SEC and $248.2 million for the Big Ten.

These conferences are pocketing nearly a quarter of a billion dollars just for sharing their games on TV. Those numbers don’t include merchandise, tickets, donations or any other revenue streams for athletics.

And before we declare Northwestern innocent, remember that because of the Big Ten’s revenue-sharing system, the Cats benefit financially because of the popularity of Meyer’s Buckeyes and the Wolverines.

It’s easy for fans at a small school like NU to hate the big dogs like Meyer. However, Meyer, Saban and many other coaches are a product of a system that rewards schools to sell out for wins.

A long time ago, college sports, mainly football and basketball, lost the veil of amateurism. The money is too big and the power for coaches too great for universities to care about anything but the bottom line.

Although selling out for the bottom line continues to erode the original values of college sports, think about what you would do as a coach with millions on the table or as a college president with billions for the taking.

So if you’re watching Meyer on the sidelines across from Fitzgerald on Saturday, wondering how an academic institution can let him run his second program with a seriously askew ethical compass, don’t hate the coach — hate the game.