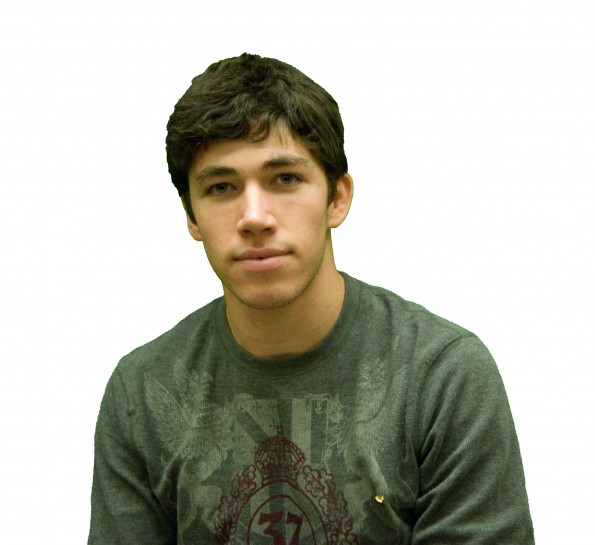 No thaw can occur until verifiable action is taken on the part of Iran, and so far all the world has heard is “talk” from both sides. Though I view positive talk from Iran as a step in the right direction, it does not erase Iran’s past or that fact that Ayatollah Ali Khamenei still wields unlimited authority over Iran’s government.

Iran’s leaders ought to be judged not by their words but by their actions. Iran continues to enrich uranium in far greater quantities than could possibly be for peaceful purposes and still claims it will not compromise on its nuclear program. The new president of Iran smiled and attempted to reposition himself favorably with the West, but no change has occurred on the ground.

In addition, Iran’s leadership is still not cooperating with the International Atomic Energy Agency, and, in a recent Reuters article, journalists reported that little if no progress was made during recent negotiations with Tehran. Negotiations will have to tackle the fact that Iran continues to deny its pursuit of nuclear weapons and has repeatedly denied Israel’s right to exist.

Although Petkov criticizes Prime Minister Benjamin Netanyahu for his attenuation on this issue, he is not a resident of Israel and would not have to live in fear of a nuclear Iran. For citizens of Israel, a nuclear Iran presents an unparalleled security risk that would destabilize the entire Middle East. If you think the region is in turmoil now, picture the current scene with a nuclear capable rentier state that controls vast amounts of the world’s oil.

The most recent sanctions on Iran passed by Congress had overwhelming bipartisan support as the bill passed 400-20.

While Petkov calls Iranian President Hassan Rouhani as the face of a new Iran, the Ayatollah remains the man calling all the shots and has repeatedly claimed that Israel should be wiped from the map. Still, Rouhani has, in previous positions, used the promise of negotiations to bide time and get Iran closer to a bomb.

This is the same strategy he is using today. I caution Petkov to not be fooled by Rouhani’s and the Khamenei’s tactics as they are within a year of developing nuclear capability, according to the Jerusalem Post.

Although I agree with Petkov that negotiations are necessary and we must follow them closely, the only thing keeping Iran at the negotiating table is the sanctions. Remove the sanctions, and Iran will acquire a bomb within the year. The only reason the Ayatollah was willing to agree to negotiations is because the sanctions are having such a detrimental effect on Iran’s economy. Luckily, the American people and Congress overwhelmingly support continued pressure on Iran, and President Barack Obama will receive serious criticism if he softens sanctions.

Though it is important to approach every state in the world on equal footing, it is naive and dangerous to view the Iranian threat lightly. This is the same country that supports the terrorist organization Hezbollah in Lebanon, has backed President Bashar al-Assad of Syria and has sponsored terrorist attacks all over the world.

For now, let’s approach these talks as just that: talk.

Guest columnist Jonathan Kamel is a Weinberg sophomore, as well as the president of Wildcats for Israel. He can be reached at [email protected] If you would like to respond publicly to this column, leave a comment or send a letter to the editor to [email protected]