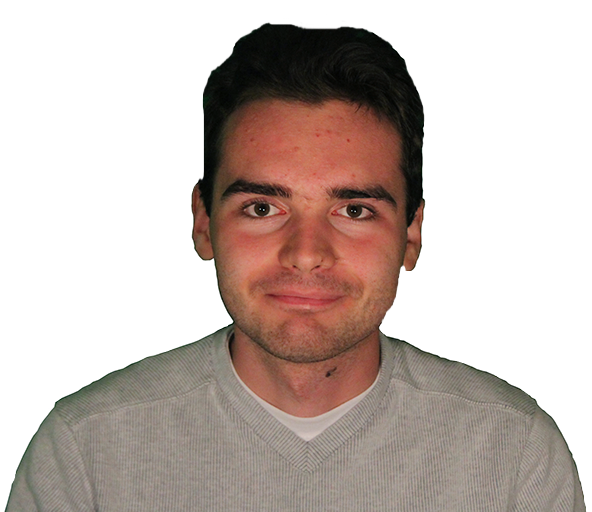 During the meeting, Netanyahu cautioned Obama that it would be unwise to relieve diplomatic pressure on Iran or withdraw sanctions, and at the first sign of trouble, the sanctions should be tightened. Despite this statement, the indications for a long-overdue conclusion in the Iranian nuclear sanctions saga are positive. Ever since the election of Hassan Rouhani as president, there has been an increasing thaw in U.S.-Iranian relations, which culminated last week in the form of the first telephone conversation between the American and Iranian heads of state in more than 30 years.

During the conversation, Rouhani and Obama discussed an outline for the definitive, meticulous verification of a peaceful nuclear program in Iran before the U.N. Rouhani even proposed resuming flights between the two countries. This contrasts noticeably with the previously unyielding U.S. demand that Iran dismantle its nuclear program.  For the first time, the legitimacy of a peaceful program, previously dismissed as a cover, is being considered in earnest. Negotiations are scheduled for next month, during which Iran is set to prove the peaceful nature of its program so that the international community may at last drop the sanctions it has imposed on the state for so long.

I am not a huge Obama fan, but I will say that I applaud his sound judgment and his use of logic and checks and balances, all of which were cast away entirely by his predecessor. He was right to refuse Turkey’s demands for a pre-emptive strike on Syria, and he was right to maintain an independent position from Israel in this instance, especially given Netanyahu’s tired rhetoric claiming that Iran was not to be trusted and that it was committed to Israel’s destruction. I am not advocating optimism to the point of foolishness, but there are several reasons why I disagree with Netanyahu.

These sanctions have been going on for a long time. General sanctions against Iran have been in place since the revolution in 1979, and the ones pertaining to the enrichment program have been in place since 2006. This means close to a decade of severe economic hardship for Iran. At this point, ideology takes a backseat to fatigue.  Although there is negative sentiment on the part of the Iranians toward Israel, their capability to put together a nuclear device and attack Israel is, in my opinion, not very real. Adding to the sheer amount of time this has carried on, it is also prudent to acknowledge the generation gap. The current generation of Iranians is not the same as the previous one; it is less regimented and more accommodating of new ideas. These Iranians favor progress and compromise in favor of rigid ideology, and the Supreme Leader’s fanbase is not what it used to be. Neither is the Revolutionary Guard Corps, whose sphere of influence has greatly diminished under Rouhani.

Releasing these sanctions upon verification of Iran’s peaceful nuclear program would go a long way toward reconciling relations between the U.S. and Iran, especially considering the fact that Iranians trust Americans even less than vice versa. Iranian distrust is understandable from a historical standpoint, given the 1953 CIA-sponsored coup ousting their first democratically elected leader, as well as American sale of chemical weapons to Saddam Hussein during the bloody Iran-Iraq War (ironic given our criticism of Assad, eh?). Even the most conservative critics of the U.S., however, took note of Obama’s tone during his speech at the U.N. General Assembly and appreciated his reference to the 1953 regime change.

The bottom line is that Netanyahu’s admonitions are unnecessary. There are plenty of hard-line, old-time elements in both the U.S. and Iran, along with a host of skeptics who will ensure that any warming of relations happens slowly. When it does happen, though, it will show the international community that such a development is possible with the proper administrations and use of caution, common sense and sound judgment. It will also highlight what is hopefully a new trend in U.S. foreign policy – namely, an independent approach, a respect for the Constitution and a willingness to be reasonable.