McLaughlin: Peta2’s theater has no place on campus 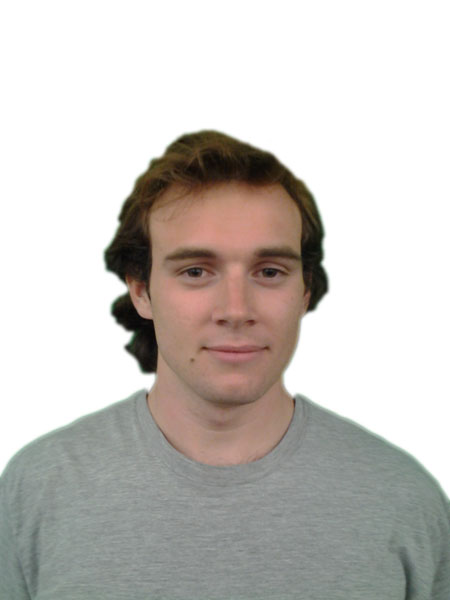 Peta2’s factory farm demonstration on campus is a thinly veiled bit of political theater designed to shame students who eat meat. Its presence on this campus is appalling and flies in the face of the school’s expectation for civilized discourse and integrity.

In case you missed the exhibit — a ready-made installation on the Norris East lawn — the “imitation factory farm” gave students the chance to see life through a pig’s eyes. A large tent was set up wherein students could confine themselves while watching a documentary about factory farms. Non-Northwestern individuals ran the exhibit and answered questions. The event was ill-advised, poorly managed and embarrassing for the University. The administrators who made this call ought to know better.

This display did not only demonstrate poor taste, but also an ethical lapse in judgment. A quick search for peta2 returns sites listing winners of its most “vegan friendly” schools. Anyone who’s been in the dining halls in the past three years knows that NU has consistently won this prize (whether there is any truth to this claim is another story). So all of a sudden an outside group that praises NU is granted special permission to set up a tent on campus — at the beginning of the school year when new habits are forming — and broadcast its message? Sounds about right. If NU had won most Catholic-friendly campus, would a Bishop be invited to preach in the fraternity quad? How about the most Star Trek-friendly campus? Where is the line drawn, and who makes this call?

It appears the powers-that-be at NU (perhaps nuCuisine) have been caught appeasing PETA’s youth division to prolong a win streak. There is something deeply wrong about a school endorsing an outside political group. As far as outside rankings go, why doesn’t NU similarly embrace U.S. News & World Report whose annual rankings give plenty of NU administrators pause? After all, we clearly need this external validation.

NU has given the green light to place animal pens on campus to scare or guilt students into abstaining from meat, and PETA came out swinging. Students who completed the crash course in animal abuse were given “cruelty free” recipes. Yet the thousands of students who do choose to consume animal products and byproducts are accused in a public and gruesome manner. Perhaps each burger served at Sargent dining hall could come with a slip of paper showing the cow slaughtered to make this meal possible. Or we could create a distribution requirement for Weinberg students in animal rights. Where does the absurdity end?

Another problem is PETA itself, an organization whose political aims are radical and mostly out of touch with NU students. PETA is the group behind the “Unhappy Meal” campaign that featured blood-stained Big Mac boxes and Ronald McDonald wielding knives to scare children away from quick service foods.  The U.S. Department of Agriculture, by no means a fast-moving or delusional body, named PETA in a group of “domestic special interest terrorists” in 2009. Yikes. Well, perhaps NU faculty member’s affiliation with the Weather Underground makes sense now. NU Law Associate Professor Bernardine Dohrn led the New York-based terror group in the late 1960s before becoming a faculty member in the 1990s. We don’t know where the high road is, much less try to take it.

I do not want to see life through a pig’s eyes. I’m perfectly content making life choices for myself without NU affiliating with radical, anti-pet groups such as PETA. I treat animals ethically; it’s about time NU treats its students the same way.

William McLaughlin is a Weinberg senior. He can be reached at [email protected] If you want to respond publicly to this column, leave a comment or send a letter to the editor to [email protected]