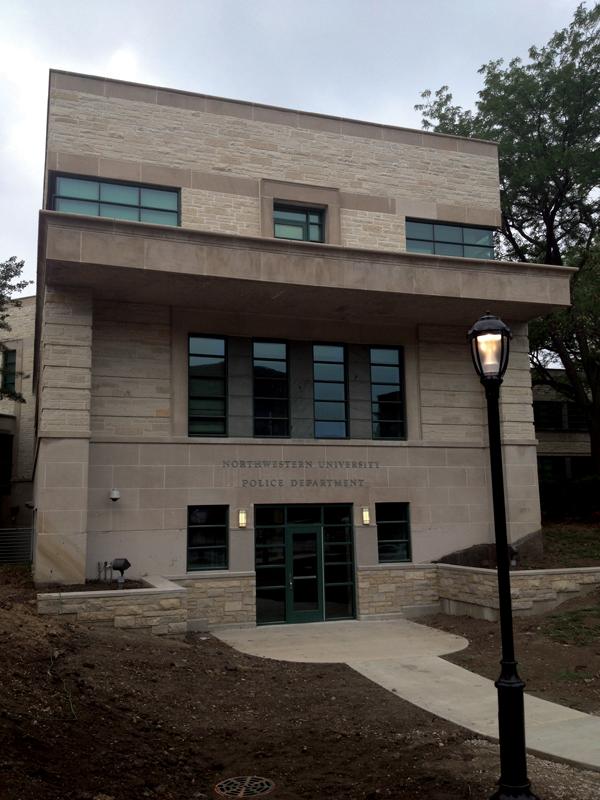 After a two-year process of planning and moving, University Police has officially relocated to new and larger headquarters.

The new building, 1201 Davis St., is about 10 times as large as UP’s prior location, 1819 Hinman Ave., Deputy Chief Dan McAleer said. The final completion of the building and landscaping is slated for October.

McAleer said the new building offers a safer route for officers to take people into custody because its garage is adjacent to the holding area.

McAleer said the Evanston Police Department, which works closely with UP, visited the new headquarters and was pleased with the additional space.

Evanston residents and members of the Northwestern community can get a glimpse of UP’s headquarters through public tours of the new facility, which should be available sometime next month, McAleer said. The trips will include a walk-through of the updated offices and facilities accompanied by explanations of how police use each one.

Despite these advantages, McAleer acknowledged that the new office is farther from campus. As a result, UP has increased police presence at NU, McAleer said.

Still, McAleer said the benefits of the move outweigh the drawbacks.

“I don’t think you’ll find anybody who wants to be back on Hinman,” he said.