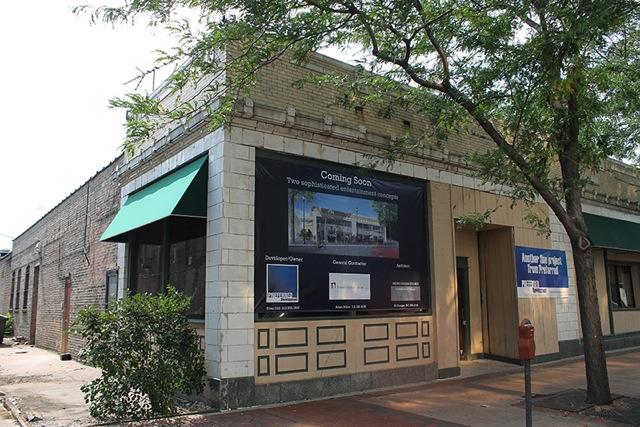 A Chicago developer says he plans to turn the former site of The Keg of Evanston into a “dignified” establishment. The old bar, 810 Grove St., was notorious for underage drinking.

The Keg of Evanston, which closed earlier this year after a long legal battle with the city, will be replaced with what a developer calls a “dignified” restaurant.

The new establishment is expected to be at least partially open by spring, said Evan Oliff, president of Preferred Development, a Chicago-based real estate consulting group leading the development of The Keg’s former home, 810 Grove St. However, the potential tenant insists on remaining anonymous until plans are finalized.

“All I can tell you is it’s going to be awesome,” Oliff said. “The building is just about demoed, cleaned up (and) hand-blasted. It’s going to be gorgeous space. It will be a very dignified place, a very unique place and not a national chain.”

Oliff said he met with Mayor Elizabeth Tisdahl to discuss the project earlier this week, but Dick Peach, president of the Evanston Chamber of Commerce, said Wednesday that no official paperwork or licenses for the property have been processed yet.

“At this point, I talked to everybody I could have at the city economic development department, and nobody knows anything that’s going in there,” Peach said. “A lot of conversations, but nobody has signed papers, nobody has requested permits — nobody has done anything except (Oliff).”

Preferred Development has worked with brewpubs in Chicago’s Wicker Park neighborhood, but Oliff declined to comment on whether he is bringing a similar model to Evanston.

If the new establishment serves alcohol, it will card all guests “unlike in the past,” Oliff said, dismissing any similarities between the potential tenant and The Keg’s notoriety as the go-to night spot for underage customers.

“Whoever we bring in is going to be a very law-abiding establishment,” Oliff said. “I’ve got too much time and energy to bring in amateurs.”

Tisdahl did not respond to a request for comment Tuesday.