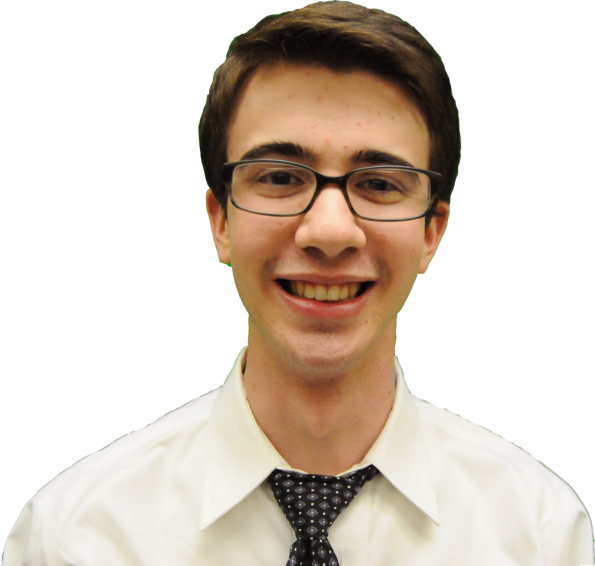 Summer classes just finished, so I’m sitting at home in the undisputed capital of Suburbistan – Naperville, Ill. – trying to find something with which to entertain myself. Though I’m actually being semi-responsible and reviewing for the differential equations class I’m taking in the fall, I figure there’s no better time to start a new TV series.

I’m not a TV person. As a matter of fact, I enjoy being snobbish and telling people that “I don’t watch TV,” except, of course, for a few exceptions, of which there have been two thus far: “Battlestar Galactica” and “House of Cards.” I don’t just pick up shows lightly, and it’s hard for me to muster up the willpower to sit around and pay attention to the TV all day, but I felt the time was right and I made my choice: “Mad Men.”

I took a history class on the 1960s this summer, and the idea of watching “Mad Men,” a show set in the same period that revolves around the lives of advertising executives in New York and their wives and families back home, actually came up because of it. I read “The Feminine Mystique” by Betty Friedan and though I had obviously known it to be true, kept finding myself wondering if people actually lived like that – you know, the stereotypical husband whose world was his career and the housewife whose world was doing the dishes and raising the kids.

OK, I lied. I only read half of “The Feminine Mystique” and like a good Northwestern student managed to write a paper on it anyway. But while reading the book, I kept thinking of “Mad Men” and figured I’d give the show a shot.

This is not a column about “Mad Men” in particular — I’ll leave that to you and your Netflix account. However, silly as it may seem, this incident made me appreciate how much of my education, inside and outside of school, has been influenced by movies, television and video games.

It might be a boy thing, but much, if not most, of the stuff I know about history traces itself back – in one way or another – to computer games like “Age of Empires” and “Rome: Total War” or movies like “The King’s Speech” and “Pearl Harbor.” Despite the rather lackluster, to say the least, acting of the latter film, at age 10 I was excited to the point where I can still rattle off the names of American and Japanese battleships and commanders, as well as most of the major battles of the Pacific War. As for “Mad Men,” I’ve already gone through the Wikipedia pages on the 1960 presidential election, tobacco advertising and the Cuban missile crisis. Maybe I’ll even finish “The Feminine Mystique.”

I’m not going to argue that this somehow makes TV and video games educational, but it’s interesting to reflect on what actually set us down our respective paths and made us who we are. Our reasons are often not high-minded intellectual or moral ideals, but rather stupid stuff we got into when we were young.

Summer columnist Julian Caracotsios is a rising Weinberg senior. He can be reached at [email protected] If you would like to respond publicly to this column, leave a comment or send a letter to the editor to [email protected]