Mallazzo: The recolonization of America 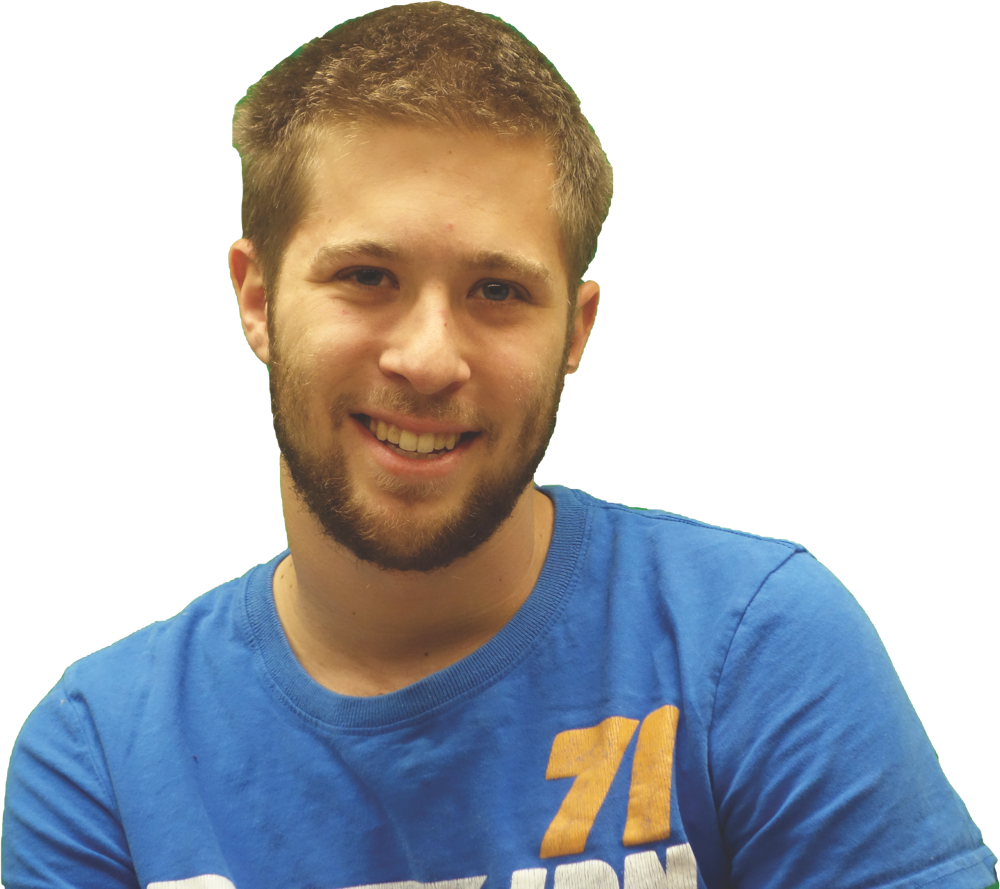 On Nov. 25, 1783, the defeated redcoats boarded the last ship out of New York City. Turns out the preceding eight years were nothing but a financial burden on the crown as Britain didn’t need a war to keep a stranglehold on her colony. All she needed was a birth.

Every major newspaper from the Wall Street Journal to the Washington Post had a front-page feature about the status of the “royal baby.” On the far more credible news websites — Facebook and Twitter — the scene was much, much worse with thousands of Americans literally pressing pause on their lives to receive real-time updates on Kate’s uterus.

There are so many things wrong with this. First of all, how could everyone forget that we already have a king and queen here in America, one of whom just discovered both the Magna Carta and the Holy Grail? Second, what fun is a birth when you know the couple isn’t going to choose a stupid name that will ruin the child’s life forever? And finally, if you aren’t mentally and emotionally worn out from losing countless nights of sleep wondering when mini Kimye would pop out, then I’m not sure you’ve been living in the same America I have been.

Yet the fascination over the royal baby is merely a symptom of a much more systemic disease. The United States of America is being slowly strangled by Britain’s cultural siege at every turn. There isn’t a block in New York City that doesn’t feature an ad for “Cooper,” some show on BBC America that goes way above my meager American intellect. Half of America is enthralled by Doctor Who and the other half is still addicted to Sherlock. Even the beach in my hometown, once the picturesque backdrop for American-flag bikinis, is now overrun by Union Jack crop tops.

If that wasn’t bad enough, One Direction released “the best song ever” Monday, furthering the queen’s top-secret mission to conquer all American pre-teen girls. The title would be appropriate, I suppose, if the only other two songs ever written were “(It’s Time To) Beat Dat Beat” by DJ Pauly D and the Kidz Bop rendition of Macklemore’s “Thrift Shop.” Unsatisfied with ruining Natalie Imburglia’s “Torn” — the soundtrack of my childhood — One Direction struck again. For the purpose of writing this column, I tried to listen to it but made it only 30 seconds before vomiting in my afternoon tea.

On Aug. 17, American sovereignty will be delivered its biggest blow since Andrew Jackson went HAM at the Battle of New Orleans when the Barclays Premier League officially colonizes NBC. Ironically enough, Fox has picked that very same date to launch FOX1, its competitor to ESPN, with a broadcast of NASCAR and UFC knowing damn well that no red-blooded American would be caught watching the official sport of socialism. But the fact remains that for two hours, a major American network will play host to less attractive versions of David Beckham fall like Cornwallis’ men at Yorktown every time an opposing player comes within a bayonet’s length. Not since Casanova from Liverpool launched their invasion on New York has King George III grinned so wide from his grave.

“Sir I shall not defeat you — I shall transcend you.” Perhaps it was America Benjamin Disraeli was speaking to when he uttered those famous words. Or maybe Ringo Starr is right in saying, “America: It’s like Britain, only with buttons.” Though the rest of my countrymen seem to have happily coalesced to British rule, when the Barclays Premier League airs its first match on Aug. 17, I’ll be in a lawn chair somewhere with Zac Brown Band on the radio, watching some preseason National Football League as George Washington and Paul Revere intended.