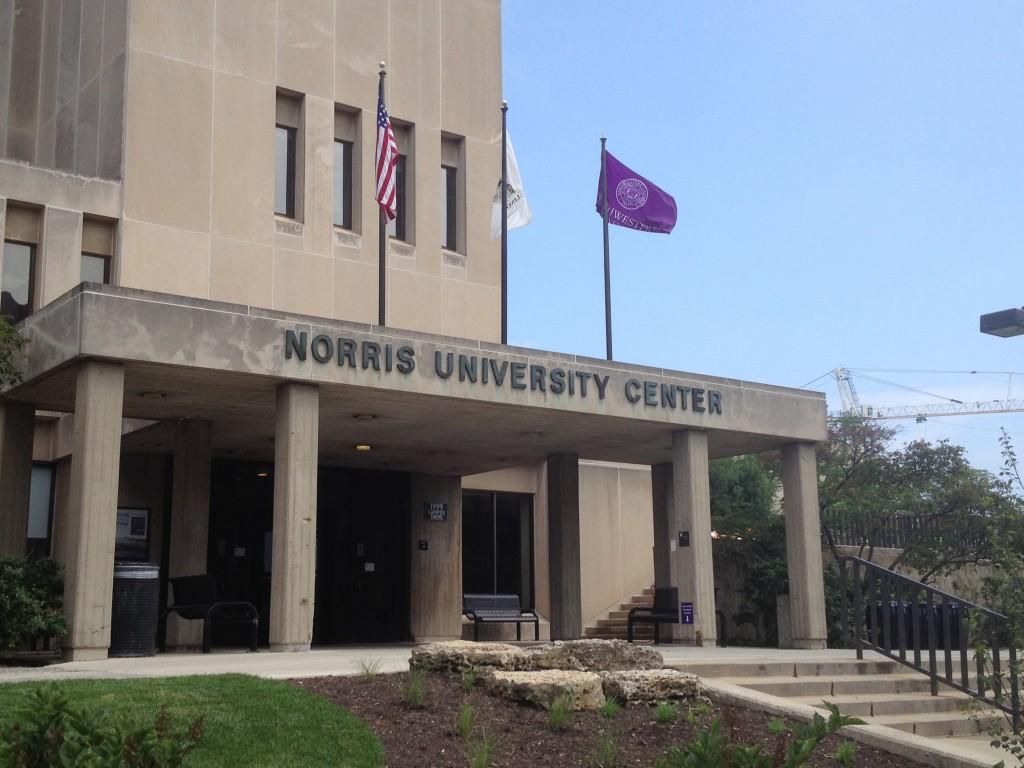 As the University weighs a new student center, Norris University Center is undergoing several changes this summer. One of the biggest changes is a rearrangement of space for student groups on the third floor.

Although the academic year has ended, changes and improvements continue this summer at Norris University Center.

While the University weighs a new student center, Norris executive director Kelly Schaefer has told NU staff the lakefront building will remain the center of campus life for at least five more years.

She said the biggest goal for the summer is to finish shuffling third-floor space for student organizations.

“We want it to better serve students’ needs and working styles,” Schaefer said.

Some of the Norris offices are being relocated while the school works to increase the number and size of spaces for the Division of Student Affairs, said Natalie Furlett, associate director of the Center for Student Involvement.

“So next year when students are looking for specific affairs and help, they will know where to find them,” Furlett said.

CSI is moving to larger space this fall, and The Daily is relocating to CSI’s previous location. A few other student offices will be moving to Seabury-Western Theological Seminary, Schaefer said.

She said a new student service will likely be added to the area where the U.S. Bank branch once occupied on the ground floor. The bank is in the process of relocating to the vacant space that was previously filled by FedEx.

Schaefer said CSI also recently purchased $10,000 worth of audio-visual gear for the next academic year.

“The new equipment allowed outdated equipment to be pulled from daily use and serve as back-up,” she said.

She said Norris has more than 12,000 annual bookings, most of which use the equipment.

Schaefer said that research collected in the past few years has allowed the University to make changes more geared toward students’ wants and needs. Data has shown that students have asked for more quiet spaces and gathering places.

In response, staff added new table tents near Starbucks for students to indicate whether or not they would like to share their study space. Three new pod-shaped chairs were also added, specifically during finals week, to increase the amount of quiet work areas.

In addition to the new chairs, other furniture has been rearranged to create a more open feeling in Norris, said Debra Blade, assistant director for recreational services.

“We don’t just want students to walk through the building and leave,” Blade said. “This is like their other homes. This is their building where they can just plop in a chair and be comfortable.”