The Daily Northwestern • May 30, 2013 • https://dailynorthwestern.com/2013/05/30/opinion/goodman-taking-risks-is-essential-to-life-at-and-beyond-northwestern/

Goodman: Taking risks essential to life at and beyond Northwestern 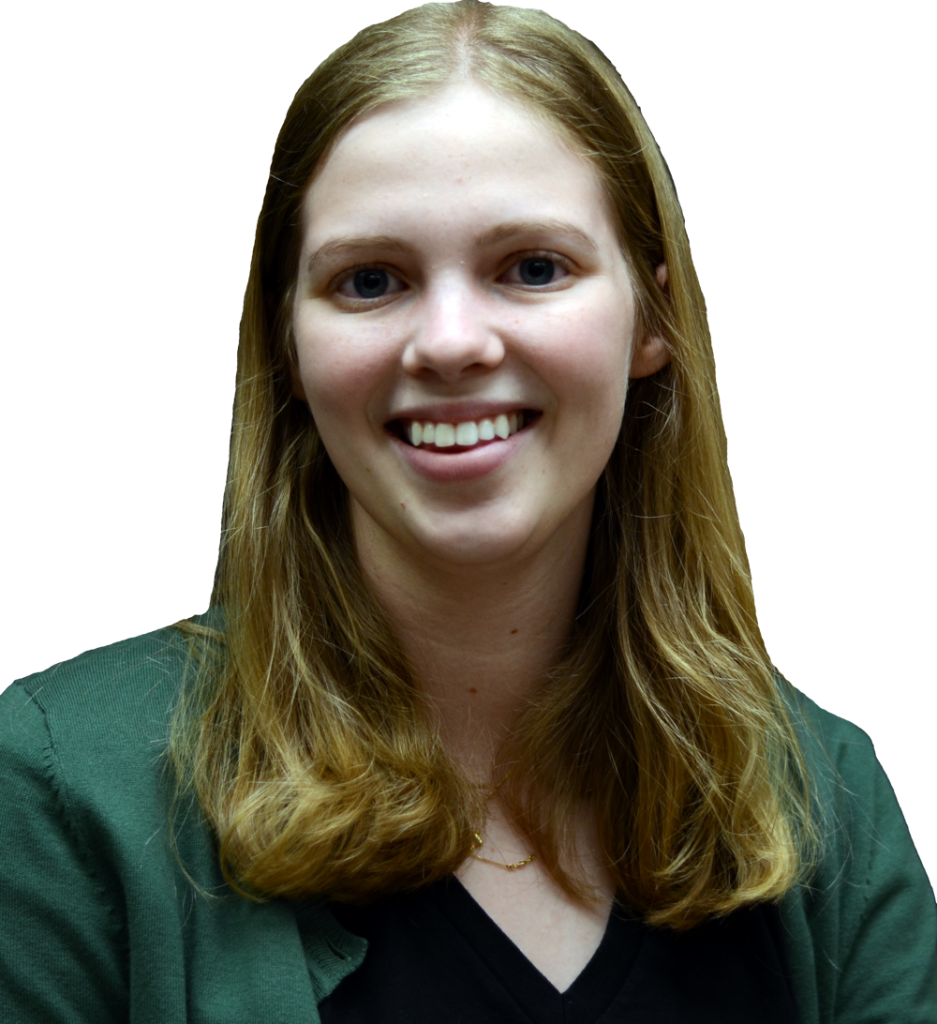 But in September, I saw a post in the NU class of 2015 Facebook group encouraging students to apply for the position of Daily columnist. After some thought, I decided to take the risk, whip up some writing samples and apply. A year later, becoming a Daily columnist is one of the most satisfying things I have accomplished at NU.

Taking a risk can be as small as saying “hi” to a new person on campus or as big as moving to a new city after graduation. My dad reminded me taking a risk can pay off when he sent me an email with a Wall Street Journal post titled, “What Makes a Risk-Taker.” After receiving the email, I started to think about the risks I have taken at NU.

Even deciding to come to NU was a large risk. Deciding to go out of state to a completely different part of the country was difficult for me at times. Yet taking the plunge and coming to NU ultimately paid off.

This year I will be spending my first entire summer away from home in Evanston. I strongly considered returning to the comforts of home for the summer, to my parents, my brothers and my wonderful dog. But I think living in Chicago will provide a wonderful new experience for me. I am excited for new experiences — hanging out with NU friends during the summer, interning in downtown Chicago, and living in an apartment for the first time.

Honestly, sometimes I’m a bit scared that it won’t work out. But that’s part of taking a risk. And because countless friends have assured me that I’m going to have a great time this summer in Chicago, I have accepted it and am absolutely ready for this summer.

As NU seniors prepare to enter the real world, they face countless decisions about what job to take, what city to move to, what experiences to have. I also encourage them to take a risk. I can only hope that when I graduate in two years, I am as brave as them and decide to take a risk for my future.

It has been an amazing two years at NU, and I am thankful for all the challenges I’ve decided to face. Class of 2013 and incoming freshmen, I wish you the best of luck in your college and post-grad experiences. May you make the most of the risks you take!