The Daily Northwestern • May 15, 2013 • https://dailynorthwestern.com/2013/05/15/thecurrent/grandiose-gatsby-inherent-appreciation-makes-up-for-poor-soundtrack-chemistry/ 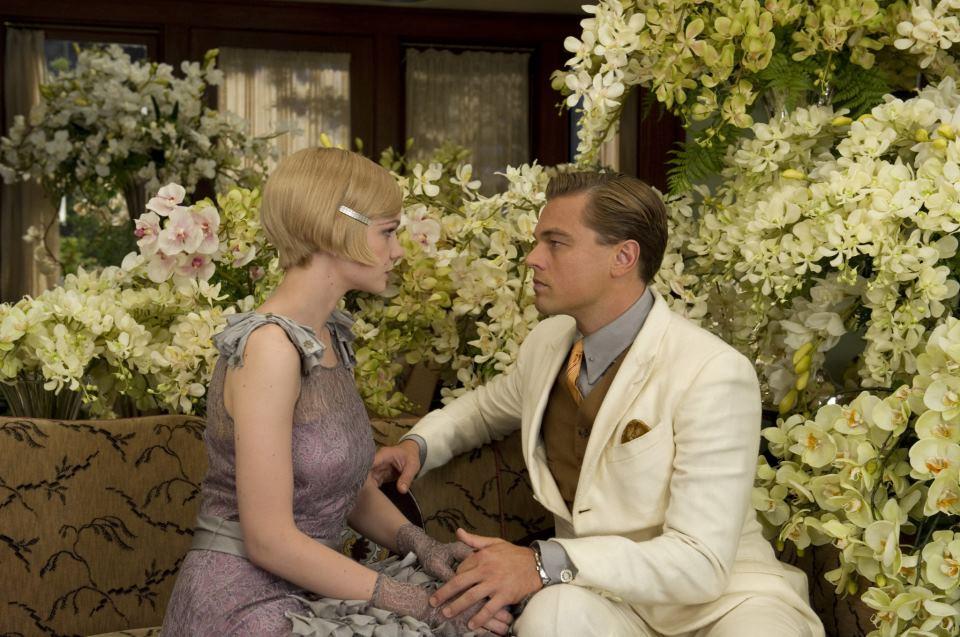 “The Great Gatsby” is one of those classic novels I have read time and time again. Set in an era of decadence, Jay Gatsby’s quest for the American dream never fails to leave me hopeful and idealistic. When trailers for the movie adaptation were released almost a year ago, I couldn’t wait to see the flick. The trailer cuts were dramatic and thrilling, and the soundtrack held a lot of promise.

Whereas many films pick their most dramatic scenes for the trailer, “The Great Gatsby” had no shortage of grand moments from which to choose. The entire film was a high-energy and theatrical experience, with overly emotional acting and extravagant costumes. The scenery complemented the film well because it was also over-the-top, but I found that the graphics looked cheap and took away from the authenticity of the film.

I was also extremely disappointed with soundtrack. In the trailer, songs like “No Church in the Wild” by Kanye West and Jay-Z, as well as “Love is Blindness” by Jack White, set a perfect emotional tone for what was about to ensue. In the film itself, I felt the soundtrack did not match up with the on-screen action, and at points, I even felt a strong disconnect between the two. If the songs of the soundtrack were meant to correspond to a completely different era, a little more thought should have been put into the production of the film score.

On another note, I appreciated the adaptation of the book. Words from the novel were projected on screen as Nick Carraway spoke, and I felt connected again to one of the first novels I truly cared about reading. The movie focused entirely on Gatsby’s relationship with Daisy, which, for a film adaptation, seemed fitting. Director Baz Luhrmann managed to weave in other aspects and plot points of the novel beautifully, all while linking back to Gatsby and Daisy.

Luhrmann’s casting was also on point. Leonardo DiCaprio not only has the looks to play Jay Gatsby, but he gentlemanly way he carries himself also truly makes Gatsby’s character come to life.

Carey Mulligan as Daisy Buchanan was another great choice. Her poise and elegance lent to the development of her character, and her emotion was palpable when events came to a head and Daisy had to choose.

Nonetheless, I wasn’t crazy about the on-screen dynamic between DiCaprio and Mulligan. Gazes that should have held a thousand emotions made me feel like Gatsby was merely staring down a stranger, and Daisy’s emotions seemed equally empty at times. Alone, DiCaprio and Mulligan portrayed their characters well, but there was little on-screen chemistry. They felt more like friends, contrary to the major plot points of the film.

Overall, “The Great Gatsby” is a pleasing film and definitely didn’t leave me bored. The movie’s plot did the novel justice, as did the majority of the casting decisions. However, it felt gaudy and exaggerated at times when it should’ve felt sophisticated and exhilarating. I think my preexisting love for all things “Gatsby” made the film far more enjoyable, and I’m sure other audience members will feel the same.