The Daily Northwestern • May 15, 2013 • https://dailynorthwestern.com/2013/05/15/thecurrent/five-words-for-angelina-jolies-double-mastectomy/ 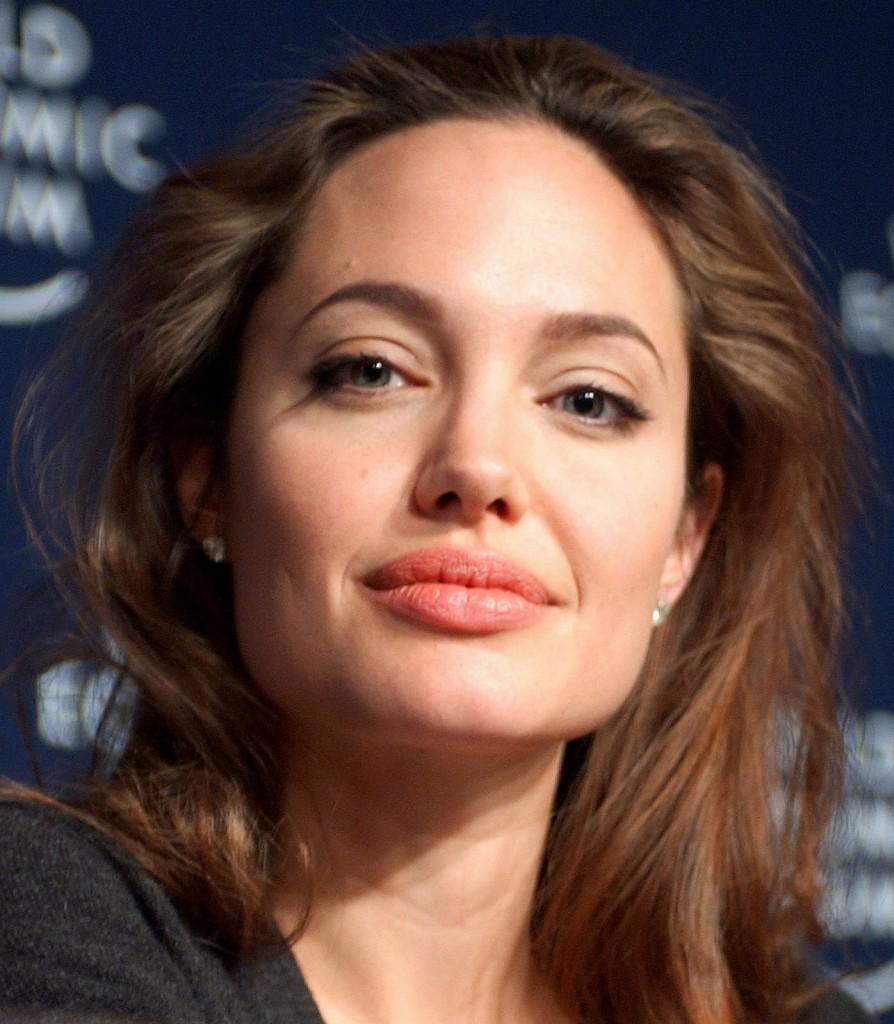 Angelina Jolie opened up and admitted Tuesday she had undergone a double mastectomy to drastically decrease her chances of getting breast cancer from a genetic mutation that predisposes her to the disease. This revelation has prompted an outpouring of support on social media platforms, as well as from Jolie’s significant other, Brad Pitt. Current and Daily staffers, along with some Northwestern students, chime in on the celebrity’s bold announcement:

“She made a good decision.” — Chelsea Sherlock