The Daily Northwestern • May 6, 2013 • https://dailynorthwestern.com/2013/05/06/campus/northwestern-student-dmitri-teplov-found-dead-on-campus-students-grieve-for-third-time-this-year/ 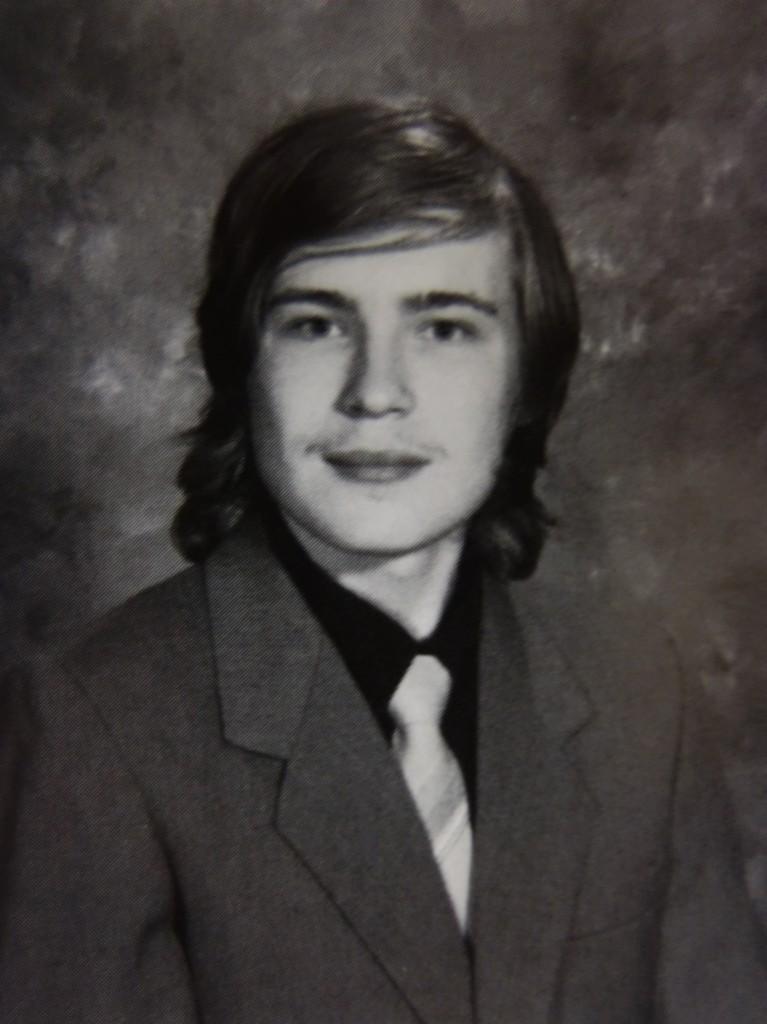 McCormick sophomore Dmitri Teplov, pictured as a senior in his high school yearbook, died Sunday morning. He was 20 years old.

The New York City native, 20, was pronounced dead shortly after 10 a.m. inside the building that houses biomedical research laboratories, according to the Cook County Medical Examiner’s Office.

An official cause of death has not yet been determined, but Evanston Police Cmdr. Jay Parrott said in an email to The Daily that Teplov’s death appears to be a suicide. An autopsy is scheduled for Monday.

Dean of Students Todd Adams and other NU officials first announced Teplov’s death 8 p.m. Sunday to a small group of students in an impromptu meeting at Foster-Walker Complex, where Teplov lived. Following that meeting, Adams addressed Murphy Institute Scholars — an invitation-only engineering program of which Teplov was a member — at Technological Institute.

“On behalf of the University, I extend our condolences to Dmitri’s family and friends,” said Patricia Telles-Irvin, vice president for student affairs, in a university-wide email. “We always feel deeply the loss of a member of our Northwestern community.”

Teplov’s classmates described him as intelligent and nice but somewhat shy. His Facebook page lists him as an undergraduate researcher for NU’s Department of Molecular Biosciences.

Students who knew Teplov and lived in Plex with him said they were shocked to learn of his death.

McCormick sophomore Micah Zuckerman, one of Teplov’s suitemates, said officials from Counseling and Psychological Services knocked on his door about 7 p.m. Sunday to tell him the news. Although Zuckerman had only met Teplov this year and did not know him very well, they were both chemical engineering majors.

“He was pretty motivated, I would say,” Zuckerman said. “He was like pretty fun to talk to, nice person.”

McCormick sophomore Vince Cericola took several classes with Teplov, and the two were in a chemistry study group together. Cericola said Teplov kept to himself but was “very nice” and talked a lot when they were together.

“He joked around,” said Cericola, who is also a Plex resident. “He had a kind of computer guy sense of humor. He would have technology-related jokes.”

Monica Sadek, Teplov’s community assistant, said she often stopped by his room down the hall to ask questions about physics. Teplov was always willing to help, said Sadek, a Weinberg sophomore.

“It’s unfortunate that we won’t be seeing him anymore, and that we’re losing a really bright chemical engineer,” Sadek said. “And a good friend, too.”

Frank Avino, another former classmate of Teplov, described Teplov as quiet and smart but “never overbearing” about his intelligence.

“He’s kind of the definition of a Northwestern student,” said Avino, a McCormick sophomore. “He was just so humbly intelligent.”

Matt Zhou, Teplov’s lab partner in a chemistry course last year, said it was hard to get to know Teplov at first. But Teplov eventually revealed himself to have a “very wry and sarcastic sense of humor,” said Zhou, a Weinberg sophomore.

“On behalf of ASG and the undergraduate student body, we extend our deepest sympathies to Dmitri’s family, friends, and classmates,” ASG president Ani Ajith and executive vice president Alex Van Atta said in a joint statement. “The loss of one of our own is always sorrowful, and we must stand with each other in this time of mourning.”

Many students struggled with the news of yet another student death.

“With the other deaths that have happened, it’s hard to find the words,” Avino said.